Teyvat is a world blessed by the 7 Elemental Archons.Though the calamity the world suffered has ceased, and the lands have slowly healed, peace has yet to be restored to Mondstadt, the city of wind. The domineering Fatui have been oppressing the surrounding city-states, under the guise of protection, while an ancient darkness is seeking a chance for revenge... You have arrived in Teyvat — a fantasy world where the seven elements flow and converge. In the distant past, the Archons granted mortals unique elemental abilities. With the help of such powers, people formed a bountiful homeland out of the wilderness. However, 500 years ago, the collapse of an ancient civilization turned the universe upside down... Though the calamity the world suffered has ceased, peace has yet to be restored. You, as the main character, are a traveler drifted from another world who has awoken in this land. You will explore this wondrous world freely, make friends along the way, and look for "The Seven" — Archons of the seven elements. Every piece of your adventure will unearth something miraculous, and the lost will eventually be found. 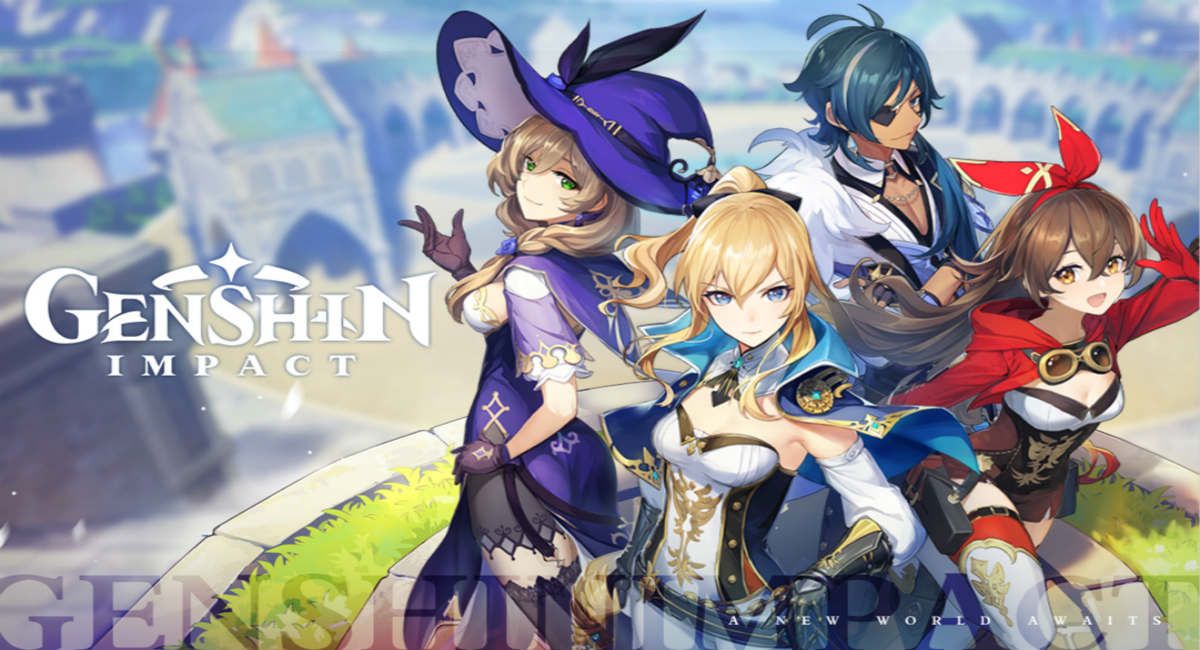 This game is getting amazing graphics and a great timekiller. while playing this game, you and your sibling arrived here from another world. Separated by an unknown god, stripped of your powers, and cast into a deep slumber, you now awake to a world very different from when you first arrived.