Recently, Roblox announced that more than 2 million game creators have gathered in its global community, and the developers of the platform will earn more than $100 million in 2019. 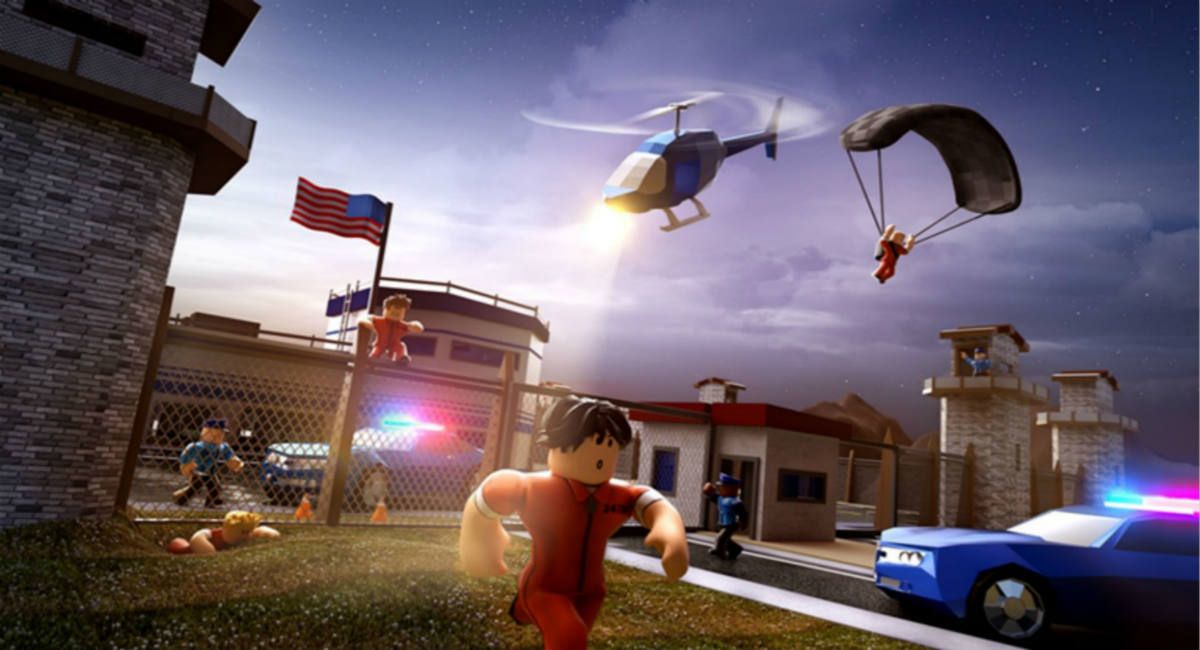 David baszucki, the founder and CEO of Roblox, said: "the number of top games online on Roblox exceeds 100,000, and the number of player experiences can reach 1 billion. There is no denying the ability of users to create content. We will provide creators with the tools and resources they need."

As a multiplayer online sandbox game, Roblox has been popular all over the world since it was launched in 2011. Online 8 years, the game's ability of attracting gold is still strong, perennial hegemony in the United States best-selling head position. 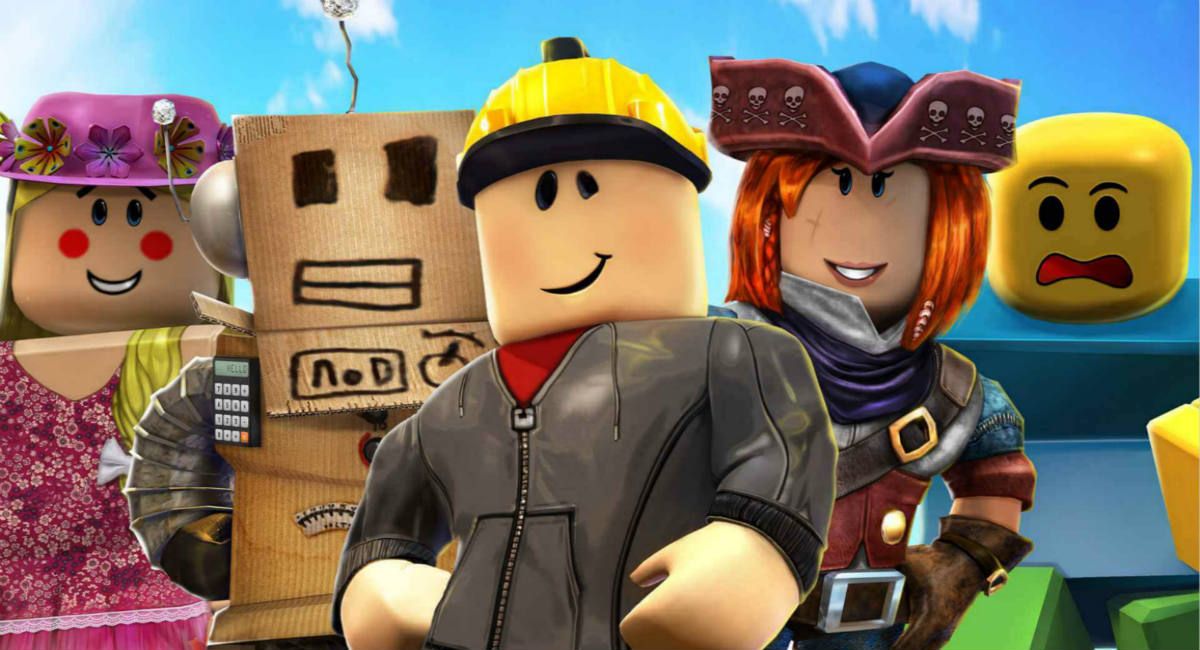 Recently, Roblox has reached a new milestone in revenue. According to the estimate of sensor tower, a market research institution, the cumulative revenue of Roblox mobile game has exceeded 750 million US dollars (about 5.17 billion yuan) worldwide so far.

Among them, the work attracted strong gold during May, with global revenue of $36 million. Compared with us $24 million in May 2018, it was up 50% year on year. In other words, during May, Roblox attracted an average of nearly $1.2 million a day; in May of last year, the work attracted an average of $774000. According to the data, roblox performed well in the U.S. market in May, and has remained within the top 23 best-selling iPhones in the region. 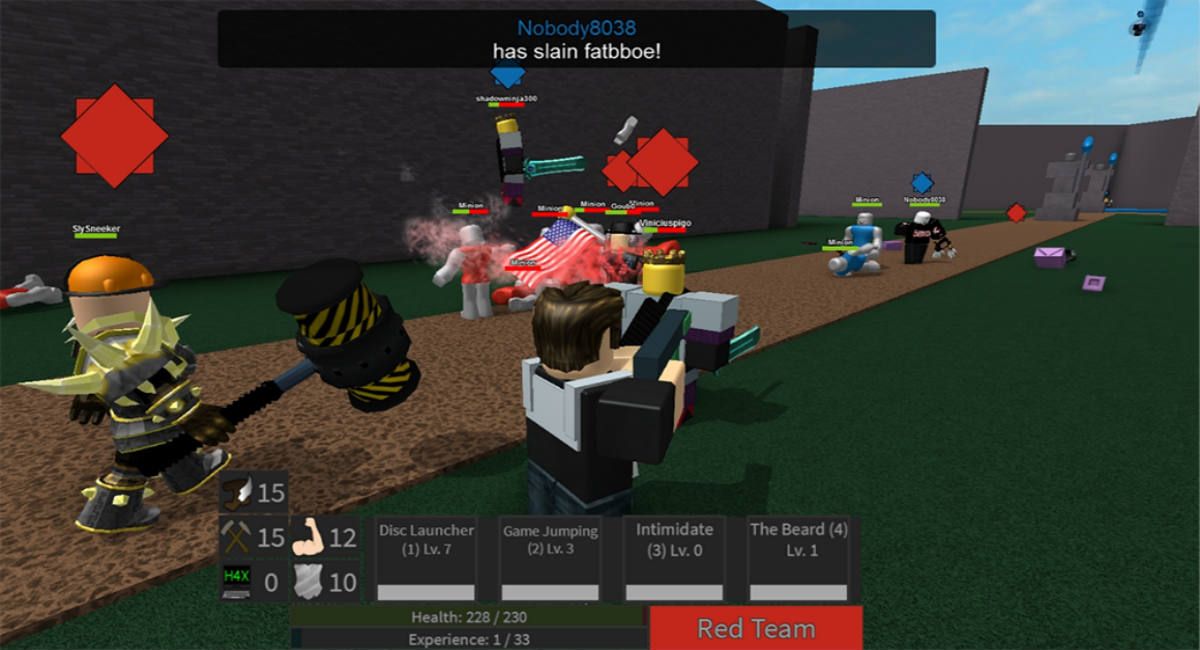 In addition, the total revenue of the app store and Google play reached $37 million in April, slightly higher than that in May, and ranked in the top 21 of the global mobile application comprehensive revenue list. 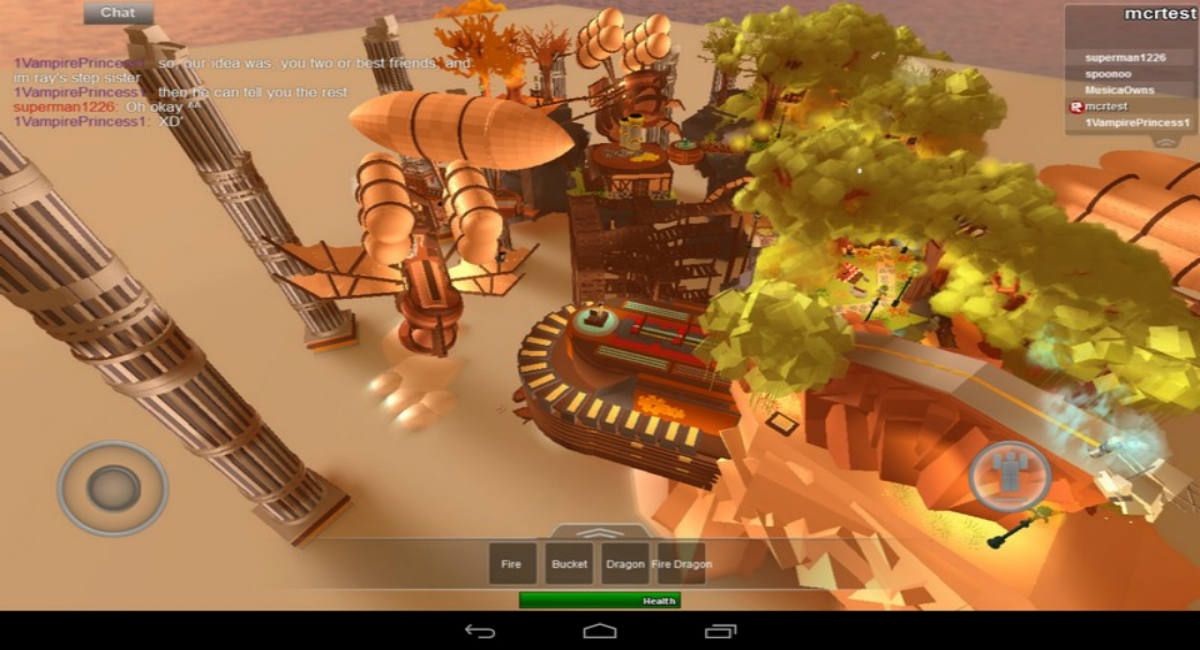 In June this year, Roblox and Tencent announced that they had reached cooperation, and this online sandbox game will soon enter the Chinese market. According to the statistics of sensor tower, as of May this year, the total mobile revenue of the game has exceeded $750 million; for comparison, the total revenue of Microsoft Minecraft in app store and Google play since 2014 is about $500 million. 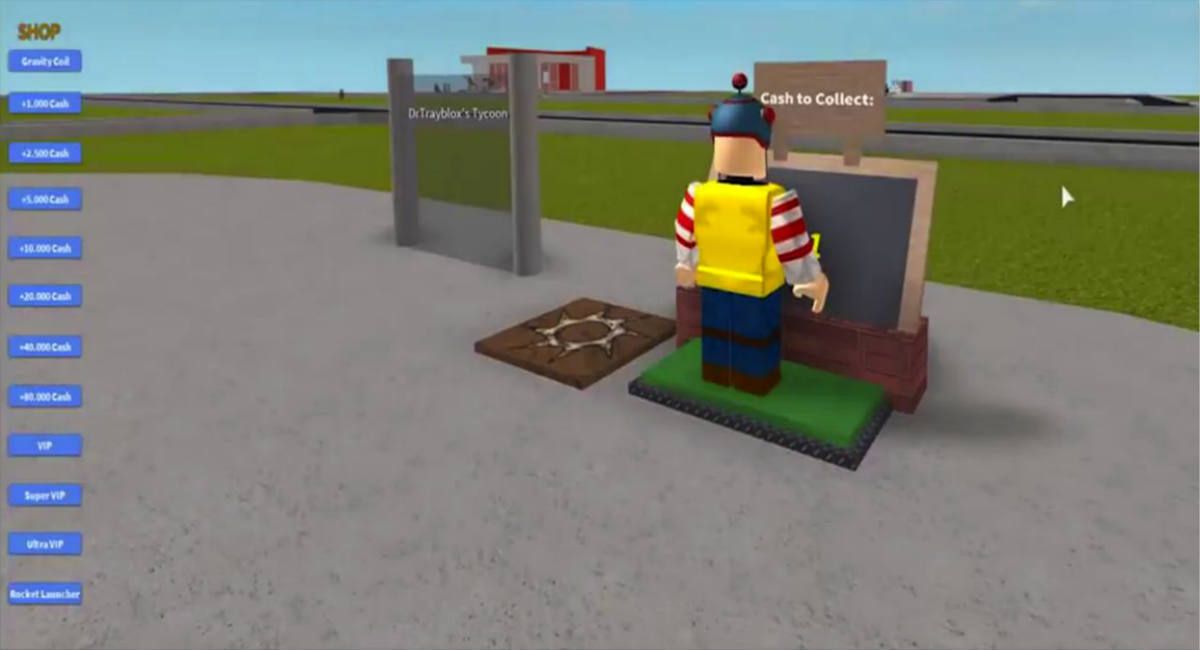 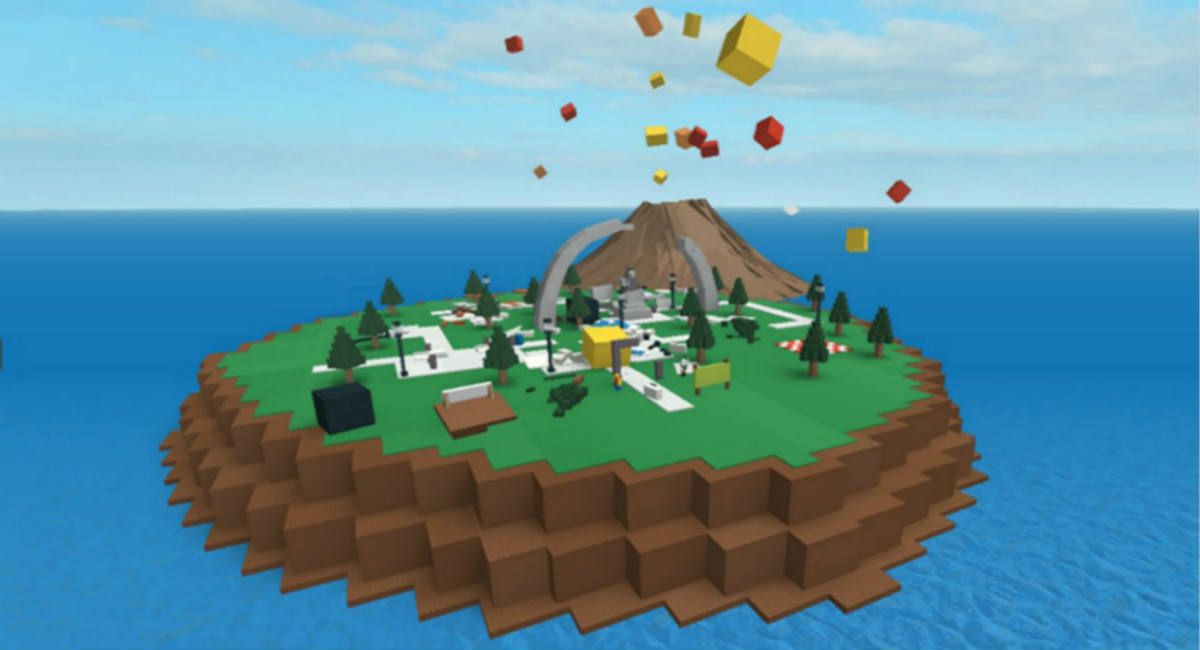