Dragon Ball Z: Dokkan Battle is created exclusively by Japan's Bandai Namco, this game brings us many characters that appear in "Dragon Ball Z", players in the game will be able to create their own combat team at will, and with other characters from "Dragon Ball Z" fierce battle. In Dragon Ball Z: Dokkan Battle, the player should set "gas" to send a move. The player must quickly click on the screen "gas" to carry out a full sense of speed of the battle. In the game, players can team up on their own, in the team process you can see many classic characters. In terms of gameplay, the combination of the action and strategy is believed to bring players an interesting experience.

The game's story is an original parallel world, almost all the characters from the original Dragon Ball make an appearance, and players can make up a team to adventure on the game map, the game map is similar to Monopoly, along the way you will meet a variety of props, attribute bonuses and enemies. There will appear many orbs of assorted colours, each person can click once per turn a specific-coloured orb to make an attack. If you are interested in Dragon Ball Z: Dokkan Battle, come and try it!

A new genre of action-puzzle games. Click and link to attack and enter dokkan mode to kill the enemies!!!

2. You can release powerful character skills by simple control and complete a variety of combat without complicated operation.

2. Exciting and explosive fighting scenes let you perfectly experience the wonderful duel in the world of Dragon Ball.

3. Exquisite restoration makes you feel like entering the real world of Dragon Ball.

1. The game's simple interface layout and graphics restore the style of the Dragon Ball animation. And it has strong compatibility!

2. The game plot and nurturing are very well done, and the benefits to players are good.

1. Sometimes you cannot enter the game, always stop at the loading screen, so that you cannot get the reward.

2. Sometimes it will flash back.

In the game, players can roll the dice to various places to fight with strong enemies, which will also trigger the event of obtaining various props and enhance the ability. Before the battle, players need to choose a good role to attack and form a team. Players can collect their favourite characters to create a dream battle team of their own.

Dragon Ball Z: Dokkan Battle will take you into the new world of the dragon balls to start their own adventure, players can play to operate the classic anime characters to fight each other, each anime character's combat power will be based on your battle performance to occur certain changes, start your dragon balls conquest road! There are also a lot of interesting Dragon Ball tasks to be completed by your own hands! 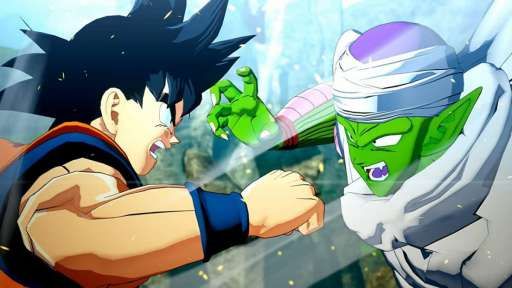 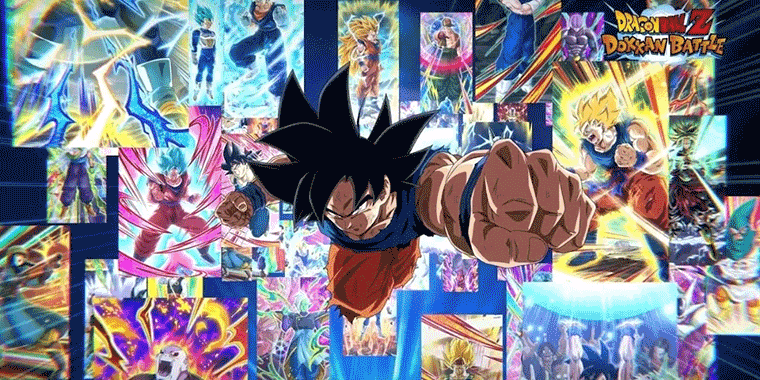 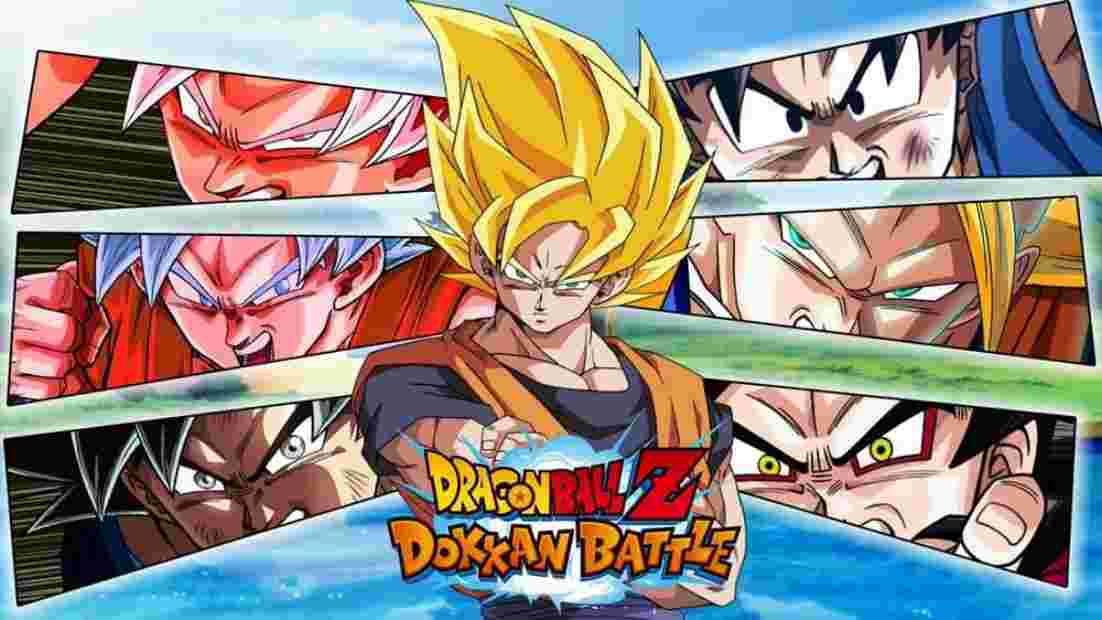 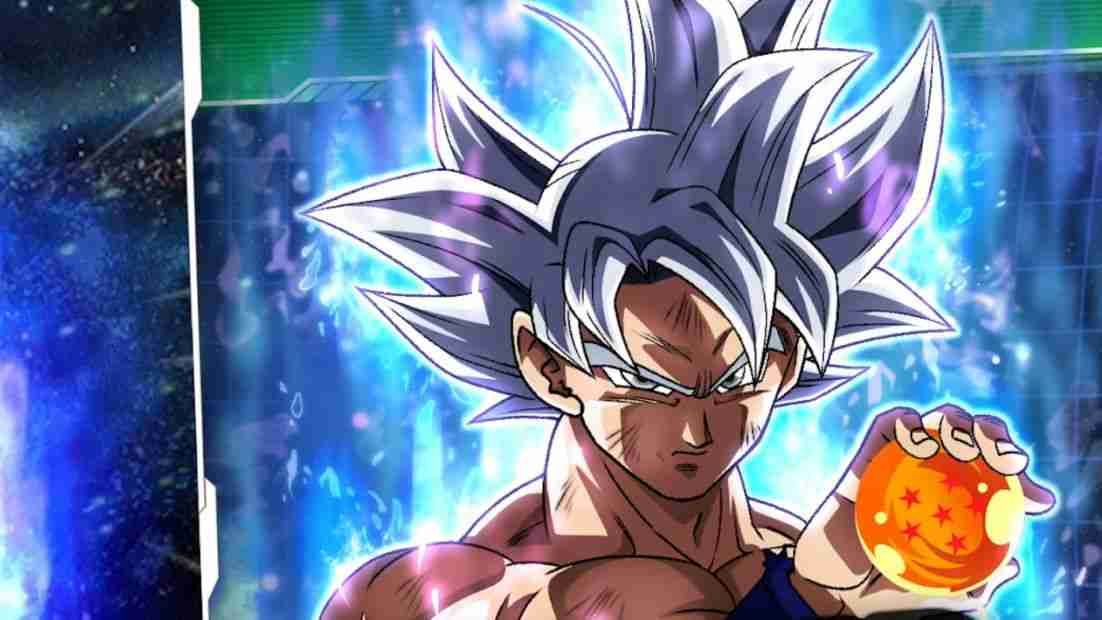 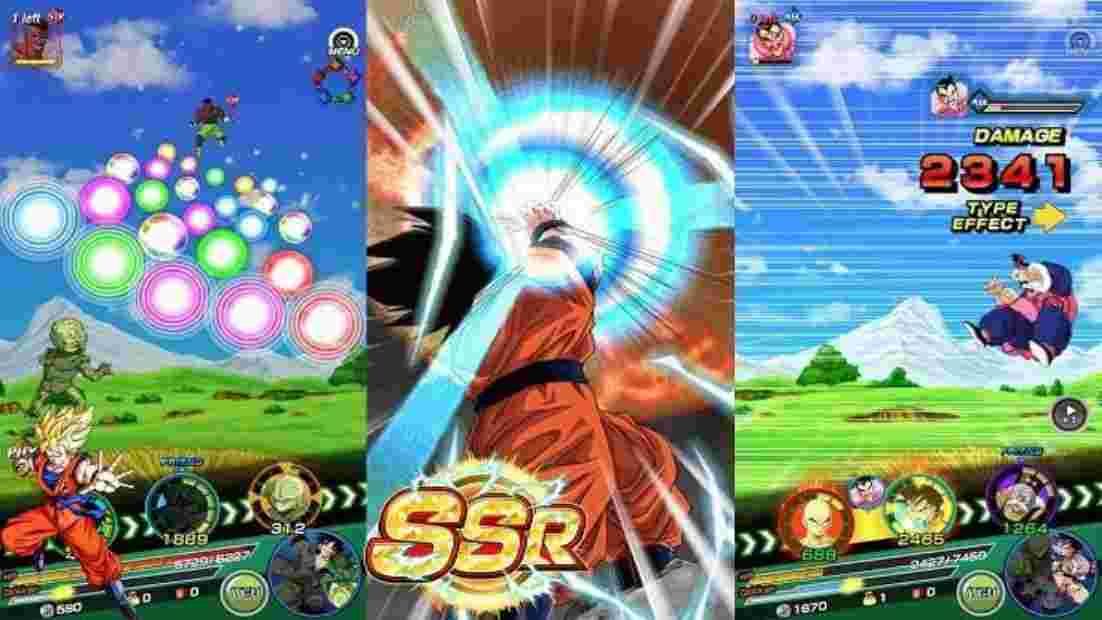 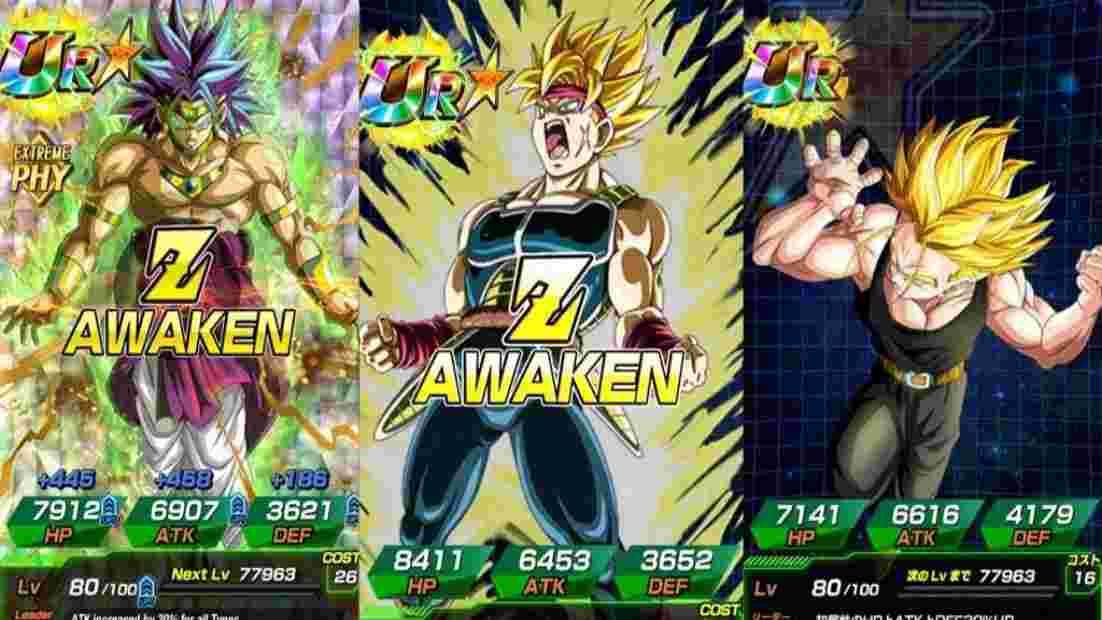 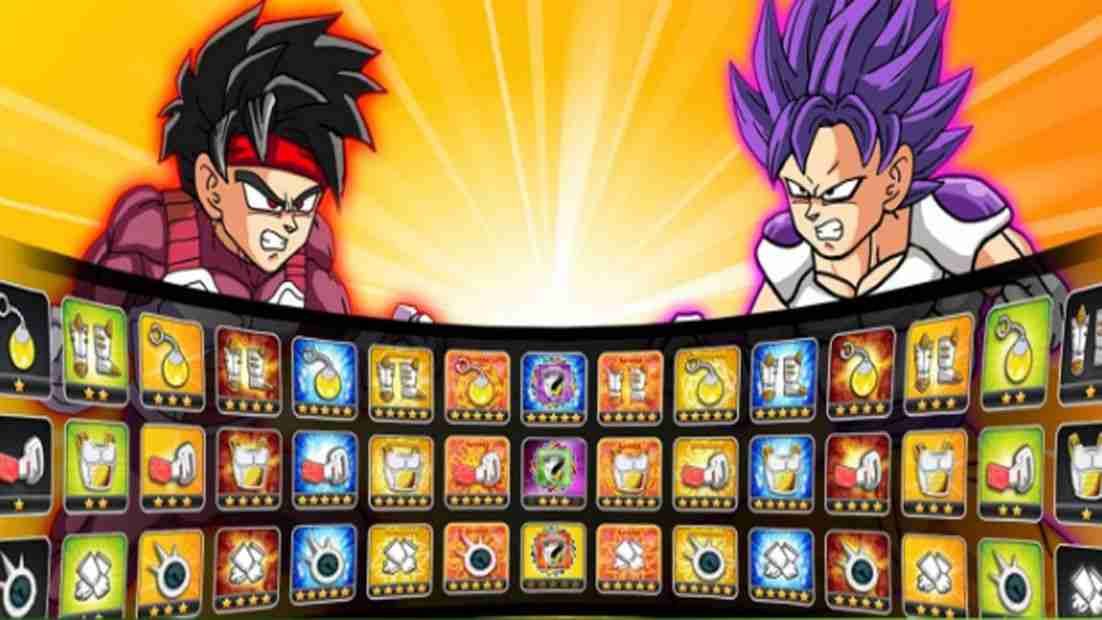