We guarantee the security of APK packages that are scanned by VirusTotal. If not available, you can get them through Google Play and Apple Store.

As for Genshin Impact, the game takes place in a fantasy world called "Teyvat", where those chosen by the gods will be granted a "vision" to channel the power of the elements. Players will take on the role of a mysterious character called the "Traveler" and encounter companions with different personalities and unique abilities as they travel freely, defeating powerful enemies and finding their lost sibling. While gradually discovering the truth about the world of "Genshin Impact".

1. There are classic 2-dimensional anime-like characters, and you can always find your favorite character.

2. Each character will have different skills and gorgeous effects.

3. It has technological sense of the battle scene, perfect 3D perspective rendering, and exciting attacks.

1. There are rich and diverse game level content challenges, novel and full of bloodthirsty play experiences, players will fully enjoy the most intense and exciting and full of enthusiasm.

2. Players will have a generous reward and if you challenge the BOSS, you will get more epic equipment.

3. The weather and music change dynamically with the 24-hour change of day and night, so no matter where you are, you can always listen to the music of the world's top symphony orchestras.

1. Genshin Impact uses great graphics to turn anything into a visual spectacle. Whether you are searching for things, flying over the mountains, or joining forces with other players to fight powerful bosses in co-op mode.

1. Requires a fairly high performing device to play on.

2. Ping issues, sometimes your ping stays very bad, it may be a bug.

Genshin Impact is an adventure game with a very relaxing world and game design. Firstly, in this game players are in a continent full of unknown and magical things, with newfound friends including Kaeya, Jean, Amber and a group of protagonists in this world to explore and adventure. The game with an anime like character style and the process of adventure will be done to advance the plot.

Secondly, the overall gameplay structure of Genshin Impact is remarkable. Based on the game's mature design experience to create the content, although it is not too amazing, it contains their own ideas and players will enjoy themselves in this game.

Last but not the least, the overall playability of the game is very worthy of recognition, players never have to worry that there will be nothing to do in the world of Genshin Impact, do not have to worry about the lack of content updates. There will always be new adventures waiting for players to discover. 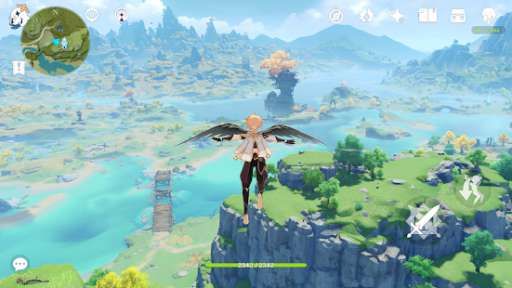 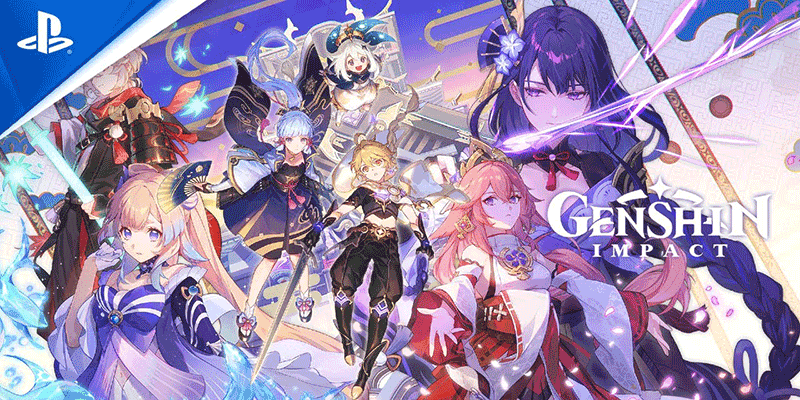 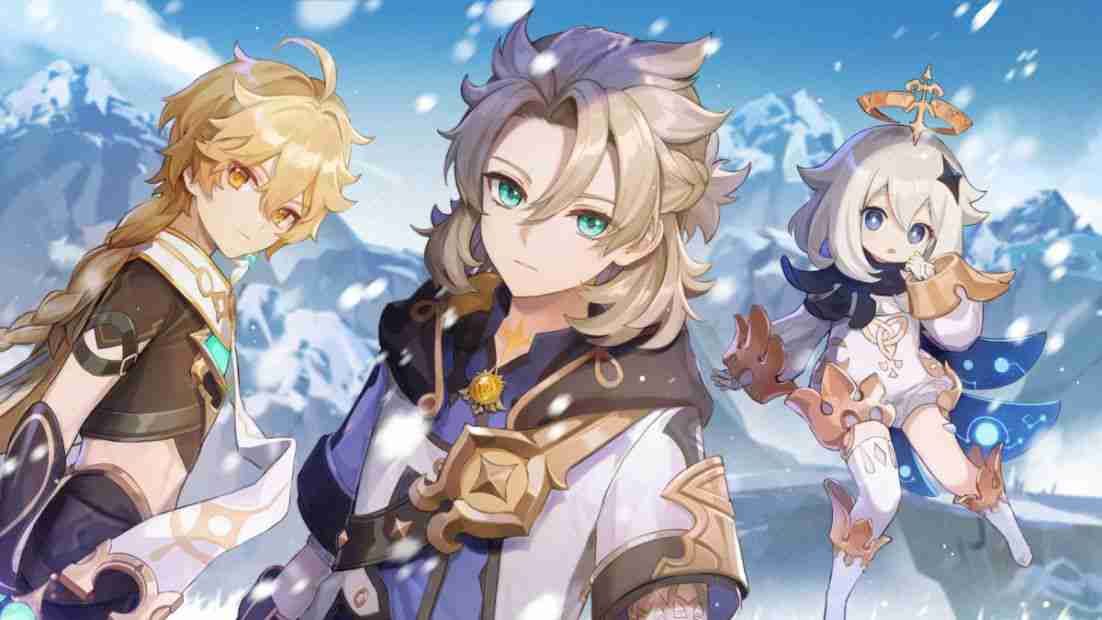 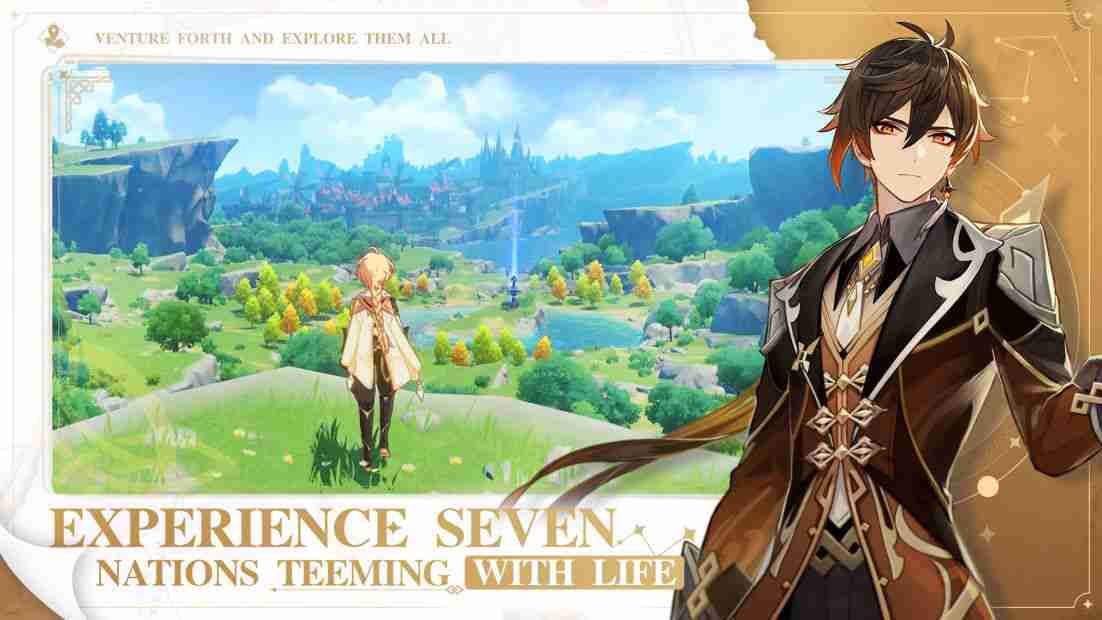 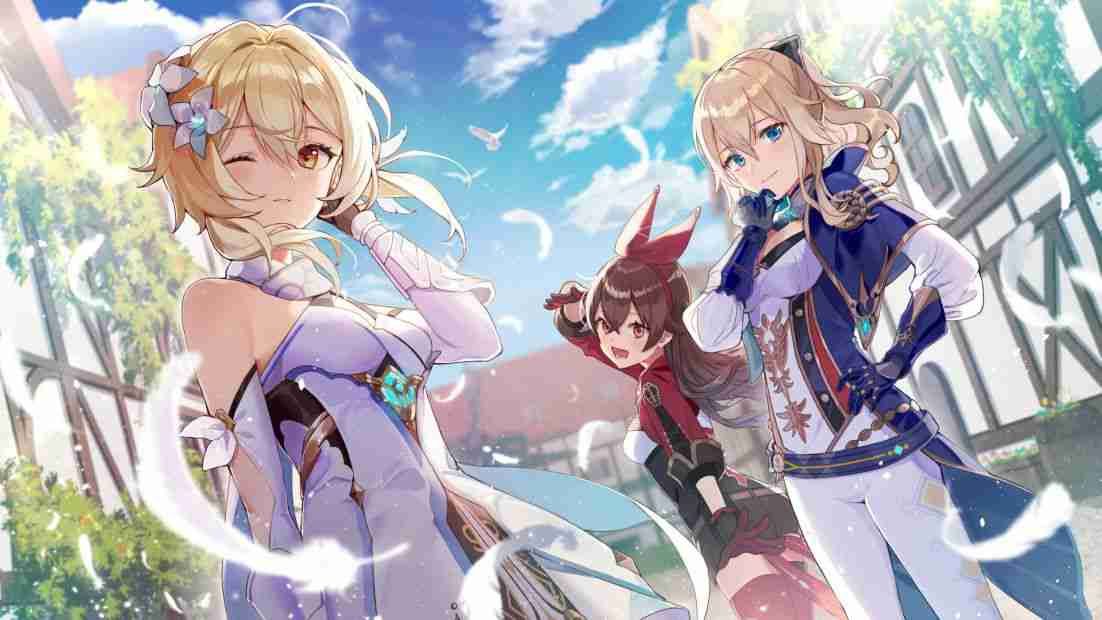 APK packages downloaded from Didagame are checked and safe, and scanned with VirusTotal, please feel free to download them. For some of the games, we can't provide you with APK packages, you can get it through the official download links we provide for Google Play and Apple Store.