Lords Mobile Tower Defense is a game combining real-time strategy and role-playing, which was officially launched on September 27, 2017.

The game tells the story of the fantasy world, the lords of various nations, who aim to seize the throne of the king. You can then build castles, recruit all kinds of heroes to enhance their military strength and achieve global domination to become the strongest king. As a lord of the fantasy world, players will build their own kingdoms, recruit legendary heroes, train majestic iron armies, and join the epic war of 10,000 people on the same screen, players should conquer cities, capture enemy generals, and crush all enemies who dare to hinder you and dominate the world. Whoever survives to the end is the strongest king.

You can compete with players from all countries on the same field. Your opponents come from all over the world, defeat all enemies and lead your country to become the strongest king in the world.

The magnificent territories and exquisite buildings are presented in full 3D on a large map, giving an unobstructed view of the game's macro world.

There are cavalry, infantry, bowmen, stone throwers, etc. Only with the right intelligence, clear strategy, and timely coordination with the hero's legion skills can you win the war.

Join the alliance, and you can discuss strategies together with your allies.

1. Four types of soldiers and six formations are flexible and versatile, and they are mutually exclusive, turning defence into attack, and the battlefield is changing rapidly!

3. The new transnational immigration policy will bring the lords a broader space for development!

1. It has exquisite and delicate game scenes.

2. Variable attributes, which will test your ability to change.

3. The global server is common, and you have the honor to challenge strong opponents from various other nations.

1. The overall scene isn’t entirely original or pleasing, and there is no obvious change in style from the big map to the territory, which can easily lead to aesthetic fatigue.

2. In the core city-building gameplay, there is no corresponding sudden events or interactive gameplay, and the overall sense of immersion is bad.

The game adopts the classic cartoon style and 3D scene design, which not only presents the detailed scenery in the game world perfectly, but also with the magnificent buildings and serious but cute soldiers in the game, which brings the players a sense of belonging to the home and the sense of achievement of commanding and army while also adding a touch of joy. Compared with the previous SLG's simple design of 3D scenes and boring battle report presentation, the game's performance in terms of graphics can be said to be very outstanding. Every battle in the game is shown in front of players in the form of 10,000 national battles. The excellent battle performance allows players to recognize the shortcomings of their own formation more intuitively, which facilitates players to optimize their own lineups. 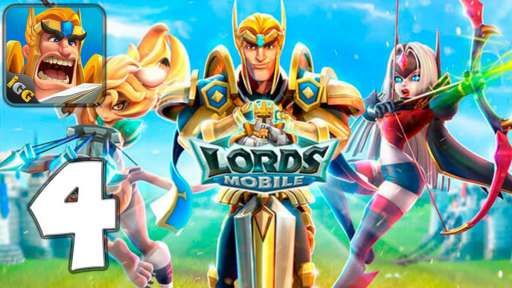 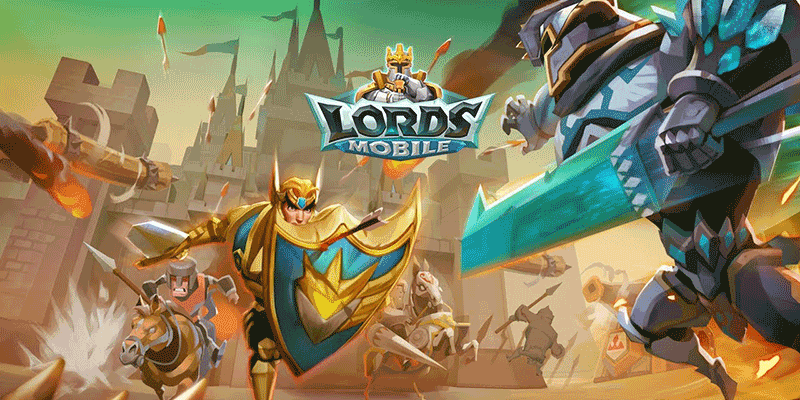 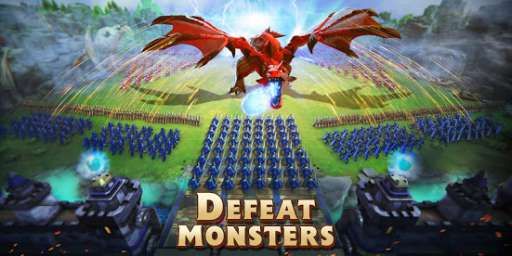 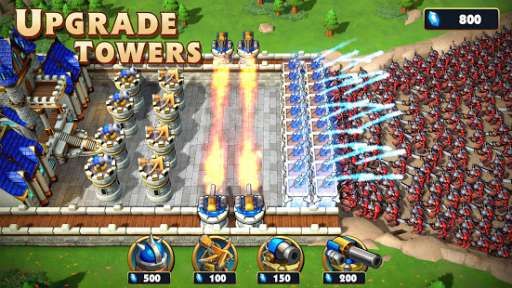 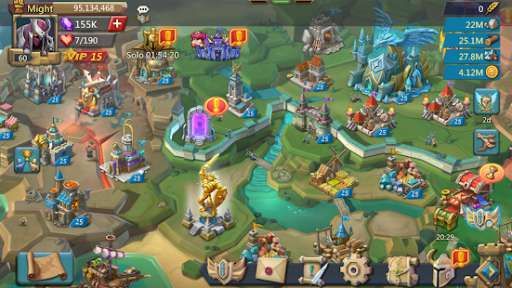 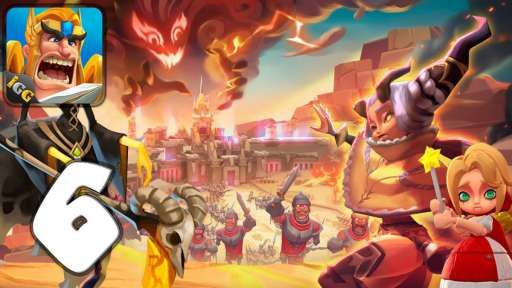 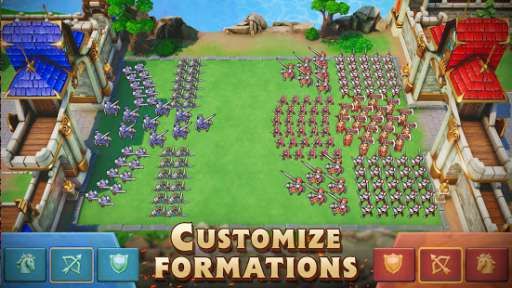 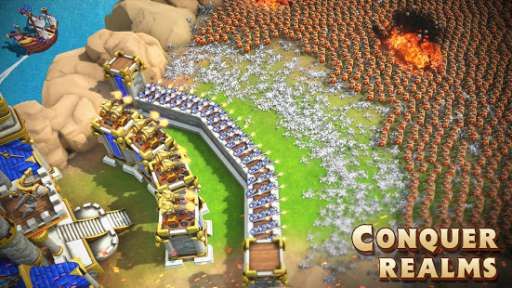