Angry Birds 2 is a very beautiful and casual slingshot-based game. The game retains the cartoon style and humorous music, and adds 15 new game levels. It will also include two new game themed scenes and more skilled bird types for players to challenge. Meanwhile Angry Birds 2 ushers in a new era of slingshots! There are dazzling game graphics, challenging multi-level levels, cunning boss pigs and stronger kills which will once again create a global slingshot game storm!

1. You can choose the birdie. Choose which birdie to put on the slingshot and use strategy to defeat the piggies!

2. Bad Piggies. These green villains are back, stronger, badder, and greener.

3. Upgrade Birds. Birds can be upgraded with feathers to increase their scoring power. Build the ultimate flock of birds!

5. Join the family. Join with friends and players from other areas to beat up the pigs.

6. Battle in the arena. Play with other players in the arena, bounce birds in a friendly way and see who is the best.

8. Make a name for yourself at Mighty Eagle's training camp and earn gold to spend in the exclusive store.

9. Tons of levels. Hundreds of levels at your disposal, with more added for regular updates and limited-time events.

1. You need to pay attention that different mode will produce different game rules.

2. The same slingshot shooting gameplay, and you should pay attention to the strength and angle.

3. Get ready for the Angry Birds 2 anniversary series of limited time events!

4. Quickly master the game play skills of each mode and you will be the winner on the leaderboard.

5. Everyone needs time to relearn the skills and attributes of each bird, and the properties of the piglets.

1. A variety of well-designed levels are full of challenges; you need to pay attention to the bosses and pigs off the masses.

2. Daily challenge tasks can be completed to obtain rewards.

3. The game has a super magical style of graphics, a variety of different birds waiting for your choice of participation.

1. Sometimes when you are in an arena battle it will freeze and then you will lose your progress.

2. Sometimes some ads will appear.

Slingshot gameplay returns with a significant improvement in picture quality. This time, slingshot gameplay is finally back in Angry Birds 2. In addition to the game play, Angry Birds 2 is also notable for its improved graphics and detailed performance. Due to the use of 3D engine, the game map and scene switching will be smoother. Various collision and explosion effects are also better depicted. At the same time, it also incorporates many excellent elements that have appeared in the development of handheld games in the past few years. First of all, each type of bird in the game is represented in the form of cards, and each bird has unique skills. skills can be triggered by tapping during the flight of the bird after it is ejected. Another improvement to the game system is the inclusion of the stamina and crystal currency system that we often see in similar games. In addition, the overall difficulty of the game has been slightly increased, even in the level mode, each level contains a varying number of small levels. 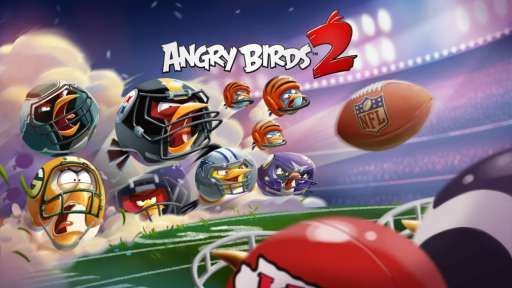 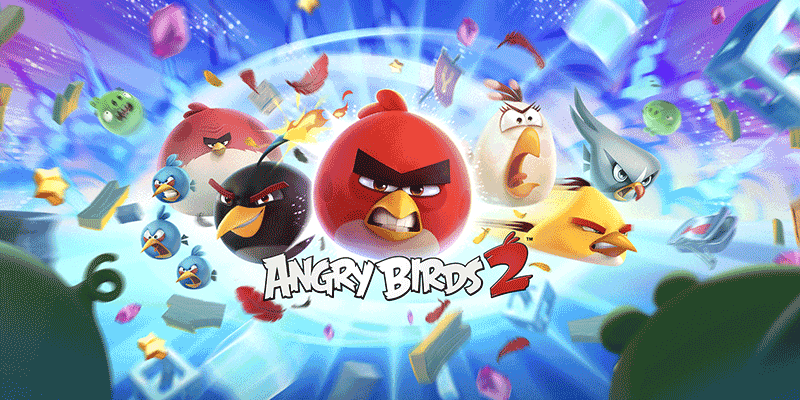 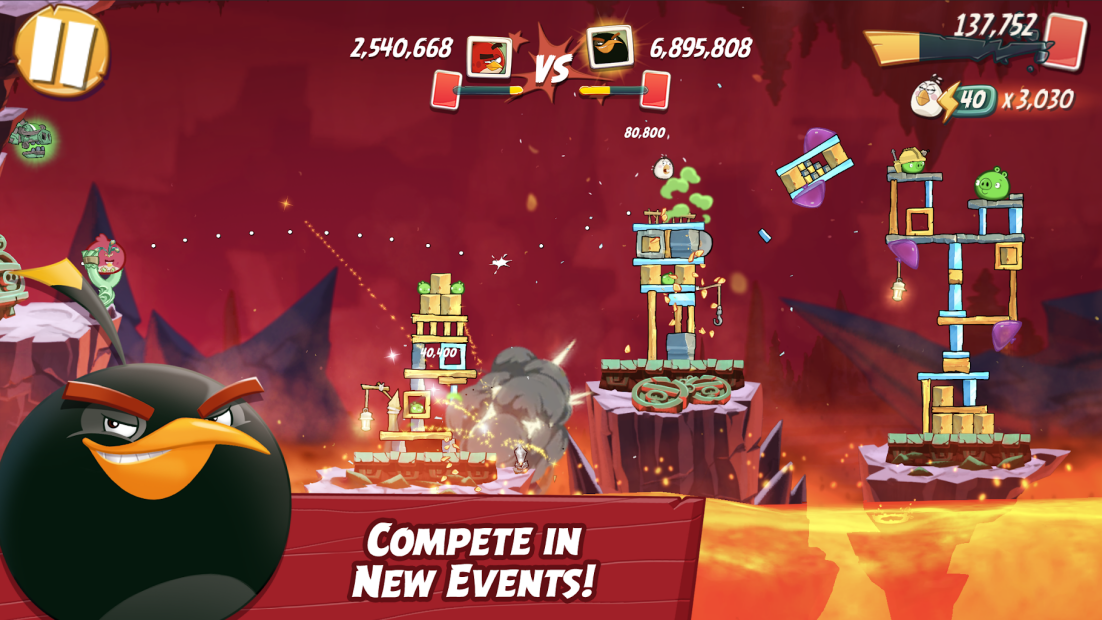 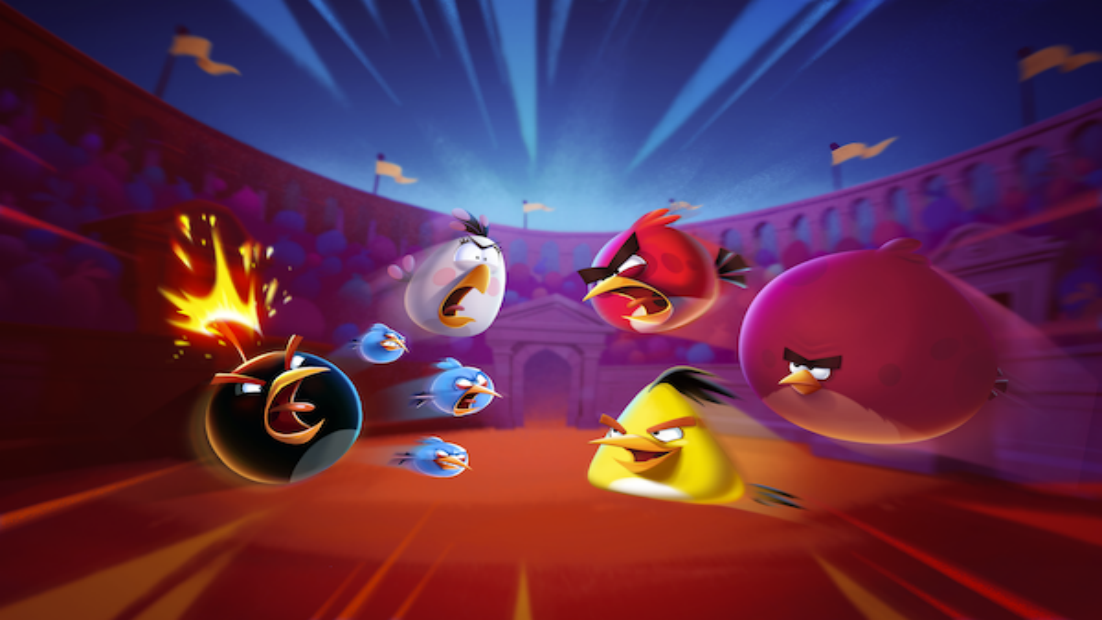 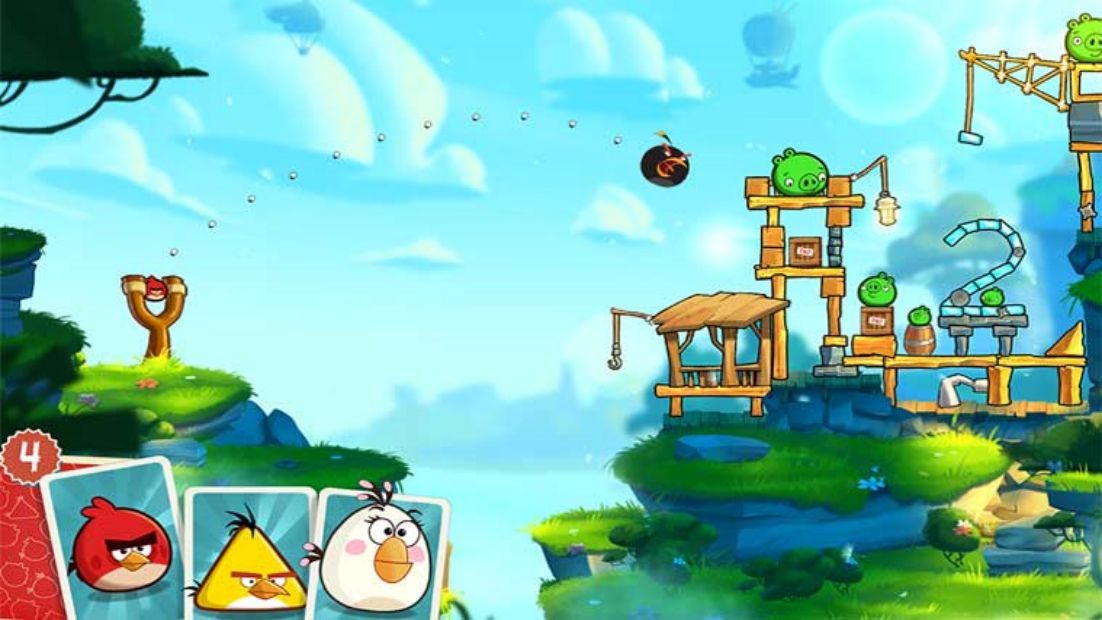 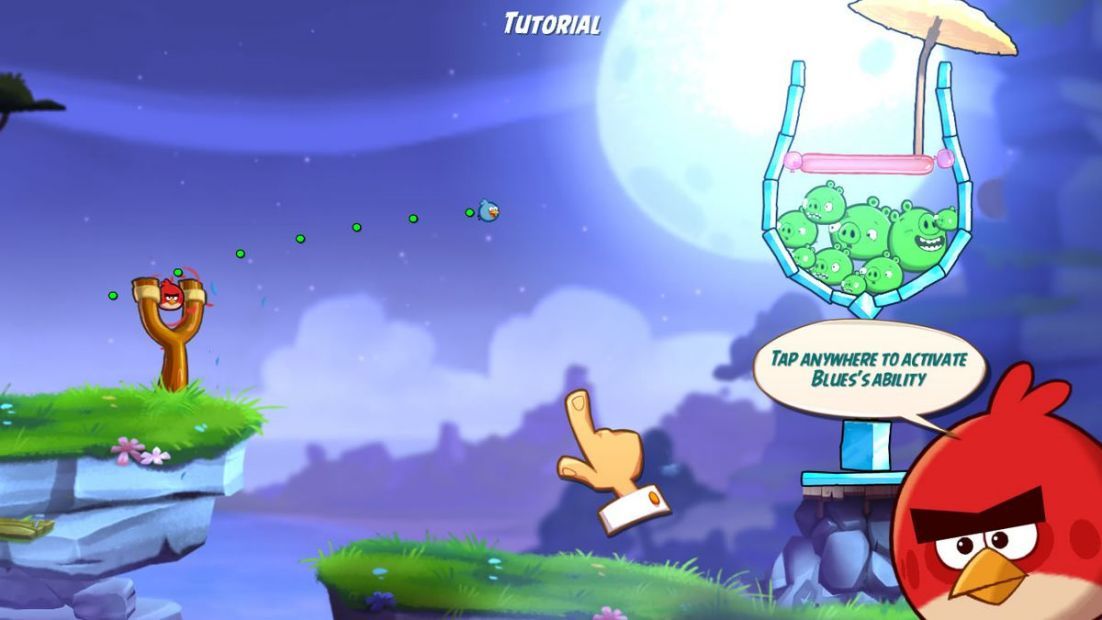