Bendy and the Ink Machine

Edit Notes for Bendy and the Ink Machine

Bendy and the Ink Machine is a puzzle game tinged with a little horror, featuring a special ambiance of cartoon and terrifying plot triggering your curiosity all the time. In the game, the major character is called Henry. The story is set against the 1930s heyday at a studio called Joey Drew Studios, which is mostly known for its popular character called Bendy. Someday, Henry gets an invitation from a workshop he used to work at. He accepts the invitation and starts his scary journey. The game was developed by Kindly Beast. It is available on platforms of Nintendo Switch, PlayStation 4, etc. It also has its Android and iOS versions, so players can enjoy the game with their mobile phones. The developer got the inspiration from a game series called BioShock. Players play the role of Henry from a first-person perspective, exploring the old workshop to solve puzzles.

1. Players can play the role of the major character from a first-person perspective.

3. Challenge difficult puzzles in the form of an interesting story.

1. Players will fight against the enemy and escape from the danger.

2. The game has multiple gameplay modes for players to choose from, including combat, puzzles, etc.

4. Players can interact with other players worldwide.

5. Players can understand the history of the game by referring to audio logs in the studio.

The storyline of the game is very engaging and interesting for players to follow.

Throughout the game, there is always an eerie atmosphere, which is both exciting and scary for players.

The game involves a variety of gameplay elements like horror, puzzles, combat, and so on.

Players can play and discuss with a global community of players in the game.

It is always exciting for players to explore hidden secrets.

For example, when players click on certain buttons there is no response.

It is hard for players to control the camera and adjust the angle to observe the environment.

Even if players make some achievements or obtain trophies, the record won’t be registered on some mobile devices.

When players pass chapter 2 and get ready to enter chapter 3, the game doesn't allow them to do so.

Bendy and the Ink Machine is well-recognized from the start. Players all think highly of its nostalgic atmosphere and the excellent storyline, despite its less popular mechanics of combat and puzzles. The game provides players with an adventure into a scary and mysterious territory to explore the secrets of the past. It features an interesting storyline, great graphic design, a global community, a first-person perspective, etc. However, though it has many advantages to boast, we can't deny that it still has some flaws. For instance, it has some small bugs complained by players, as well as poor user experience caused by the camera control system. Moreover, it can't sync the game process to mobile devices. Regardless of those disadvantages, this game is a big success, adding to its availability to various systems and devices, varying from mobile devices to game-specialized devices. It is recommended to those who love horror stories and who like to solve puzzles. It is not just a time killer but also involves the wisdom of players, increasing their bravery and giving them a chance to socialize within a global community. 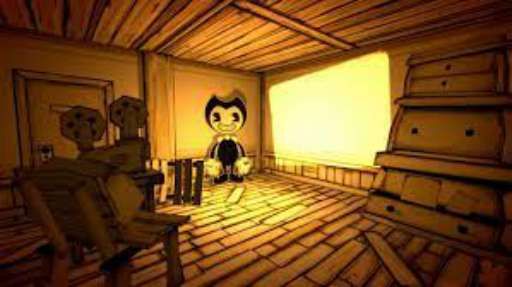 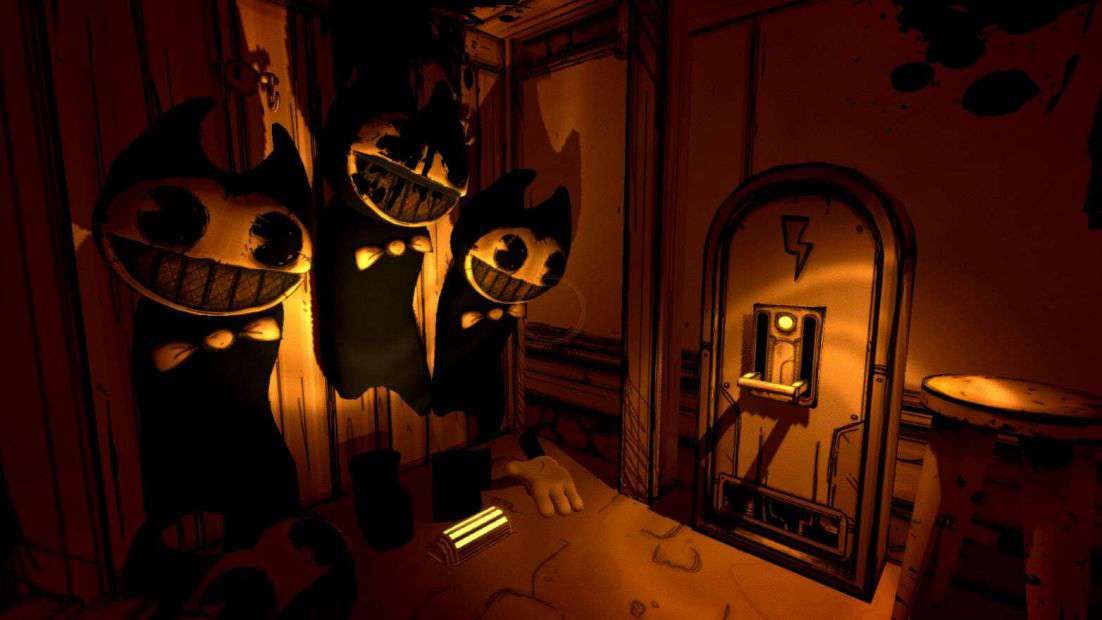 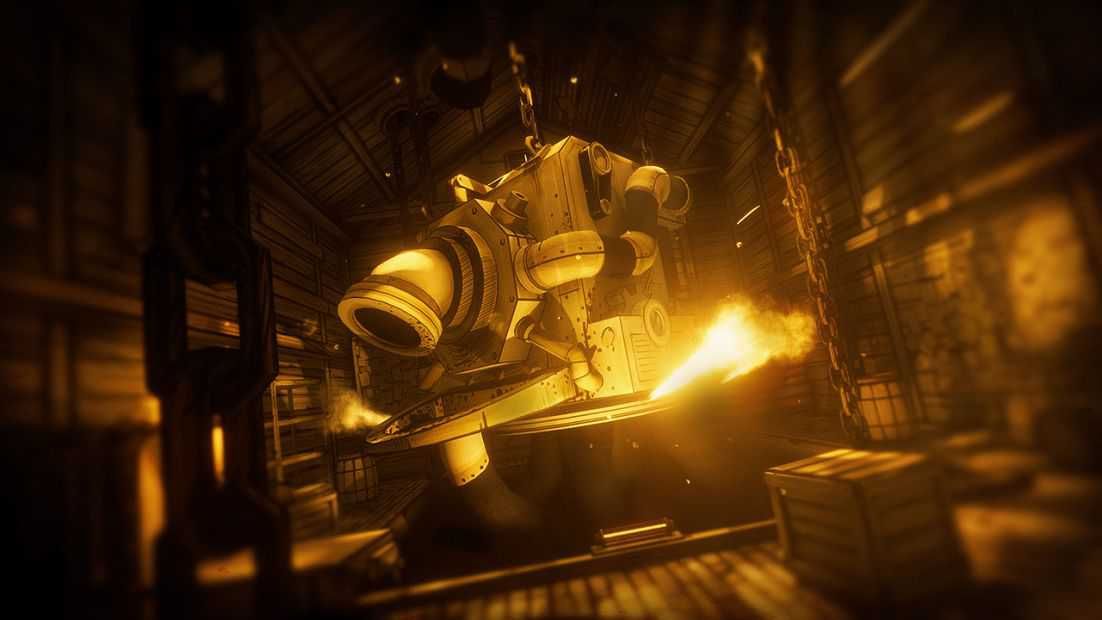 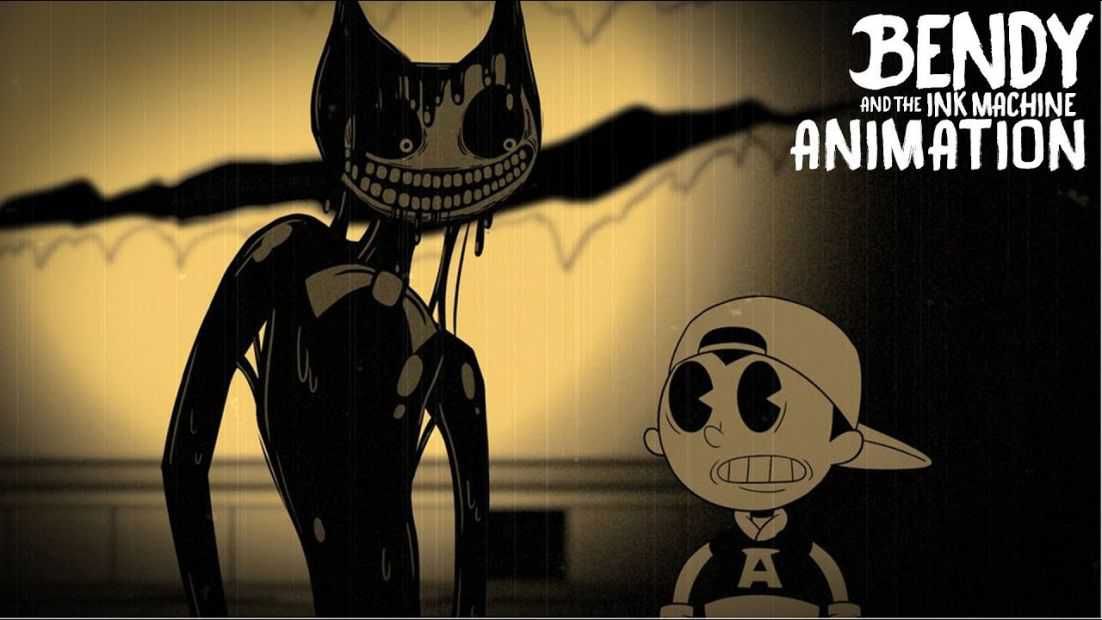 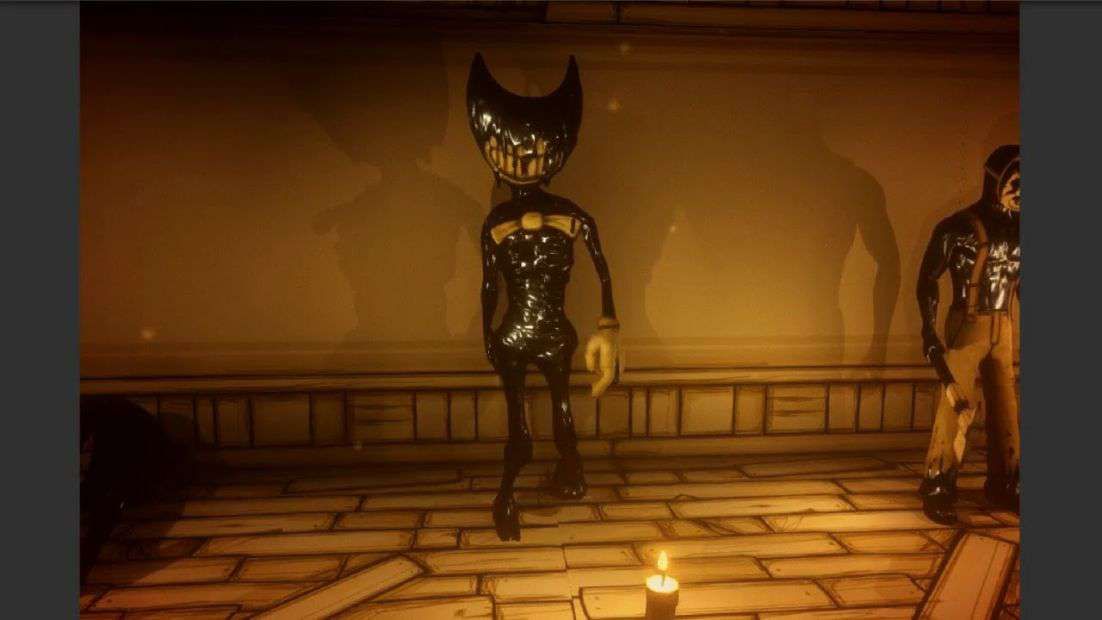 Get Bendy and the Ink Machine

Similar to Bendy and the Ink Machine