Five Nights at Freddy's 4 is a very frightening and scary adventure game, the game inherits the gameplay of the 2nd and 3rd part. In the game, the player will play a lonely child, you need to watch out for those teddy bears in the room bed, to ensure that the child between 12:00 midnight and 6:00 the next day to survive safely. You can put on the headphones as if you were in the game's scary atmosphere, and at the same time to determine the activities of the teddy bears according to its breathing and other sounds, at the right time to use the flashlight to drive them away. Concentrate your attention, the time to test your mental ability. Players who like the Five Night’s At Freddy’s series should not miss it!

1. You should be familiar with the terrain, which is the magic weapon for your escape.

2. The game creates a frightening atmosphere, let’s enjoy the terror of the doll.

3. There are some puzzle elements which make the players satisfaction.

4. The challenge of midnight fright, look forward to your protagonist aura.

1. No safety door, no lights, please protect yourself from being killed in the dark.

2. Simple operation, you can be easy to get started.

3. You must watch the security cameras carefully to find Freddy before the end of the limited power.

1. The best mechanic of this game is that the game relies on sound cues.

2. It is a fun game, and you will enjoy that great experience.

If you play this game, it may appears some bugs, such as lagging.

Independent producer Scott Cawthon's Five Nights at Freddy’s series was released, A simple image of Freddy Fazbear in this game has become a terrible and vicious murderous demon. Although the navigation methods are different, the degree of terror is no less than the previous games.

In the previous game is set in the pizza store clerk on night duty inadvertently discovered Freddy in the night. In Five Nights at Freddy's 4, players are disguised as children who will take the teddy bear home, in the face of a completely blackened Freddy in the dead of night, only a flashlight to light, you can only do is to keep changing places to avoid the teddy bear's pursuit. The operation of the game is very simple, you just need to follow the tips on the screen to complete, the overall operation is similar to the regular mode escape game. But here you need to successfully avoid Freddy throughout the five nights.

Thus, Five Nights at Freddy's 4 can be said a successful horror game. Firstly, the contrast, the good things become no longer good, it is easy to associate this process of deterioration and corruption. Secondly, anxiety, in the whole process of the game, the player will be in a state of extreme tension and anxiety, the flashlight light field of view is limited, and the extremely quiet environment will make you involuntarily nervous tension. Thirdly, fright, in the state of tension and anxiety, it suddenly appears in the screen full of teddy bears with fangs and sharp sound effects will be when your fear will completely detonate. 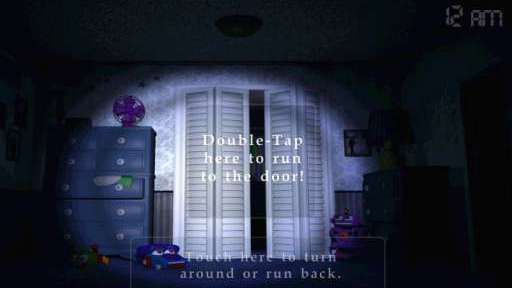 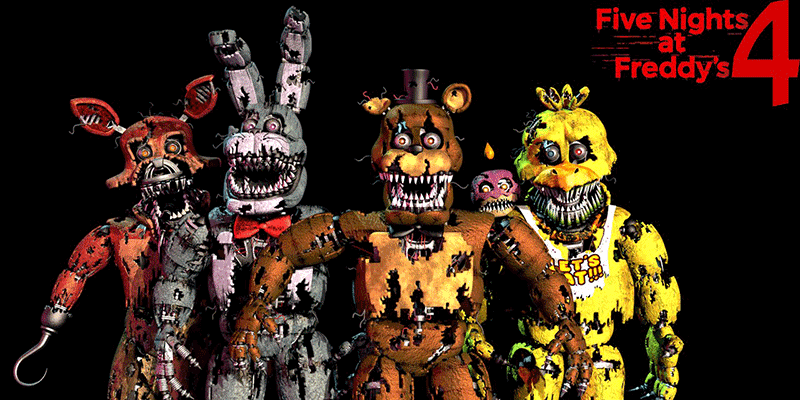 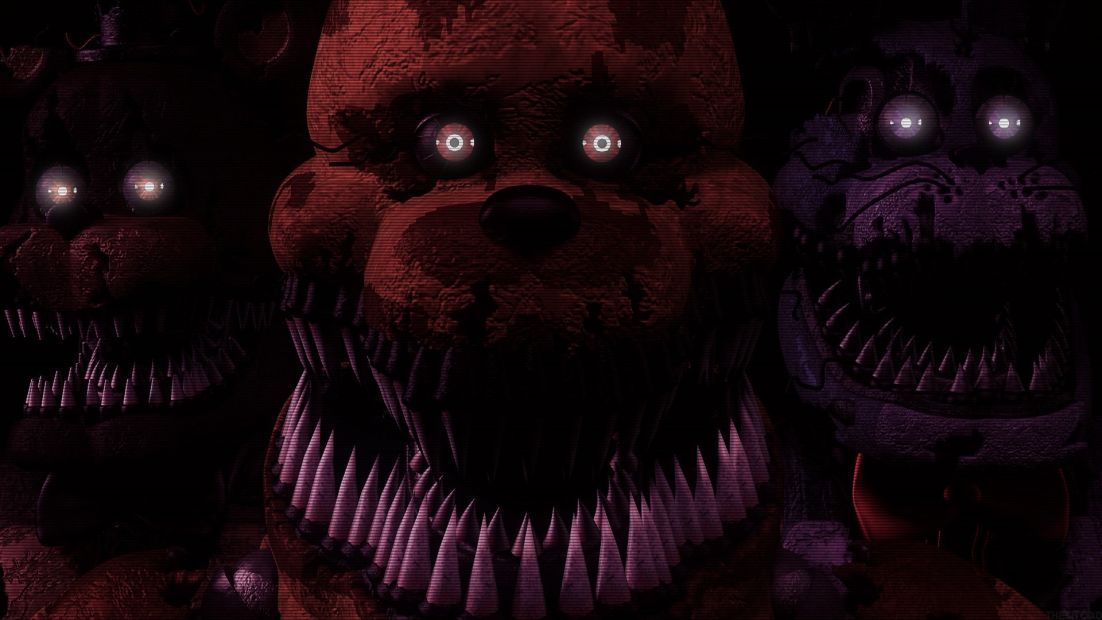 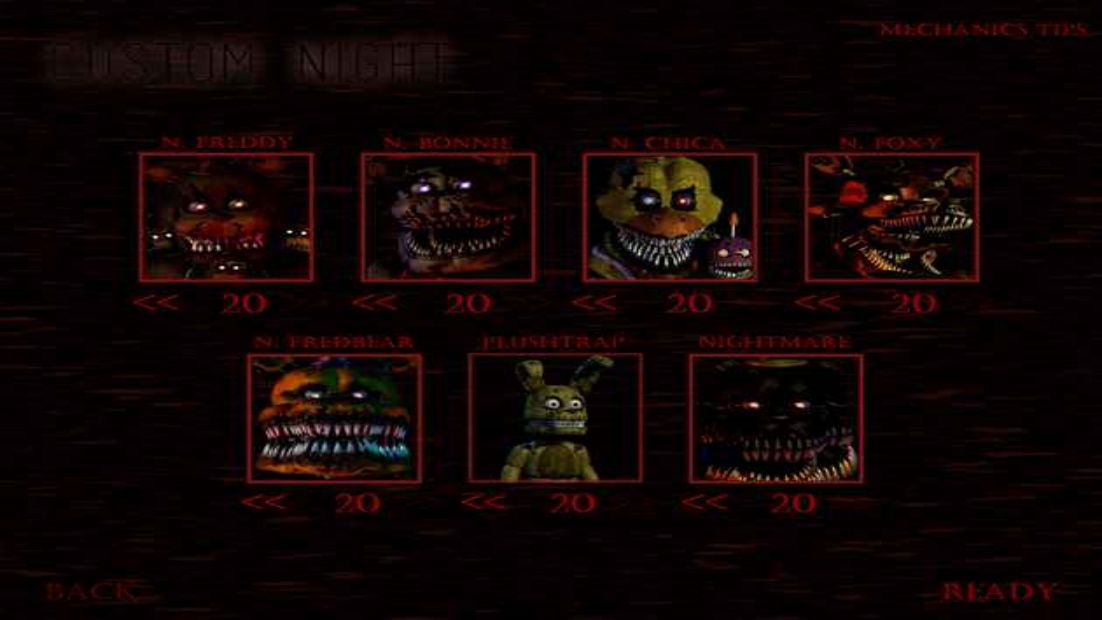 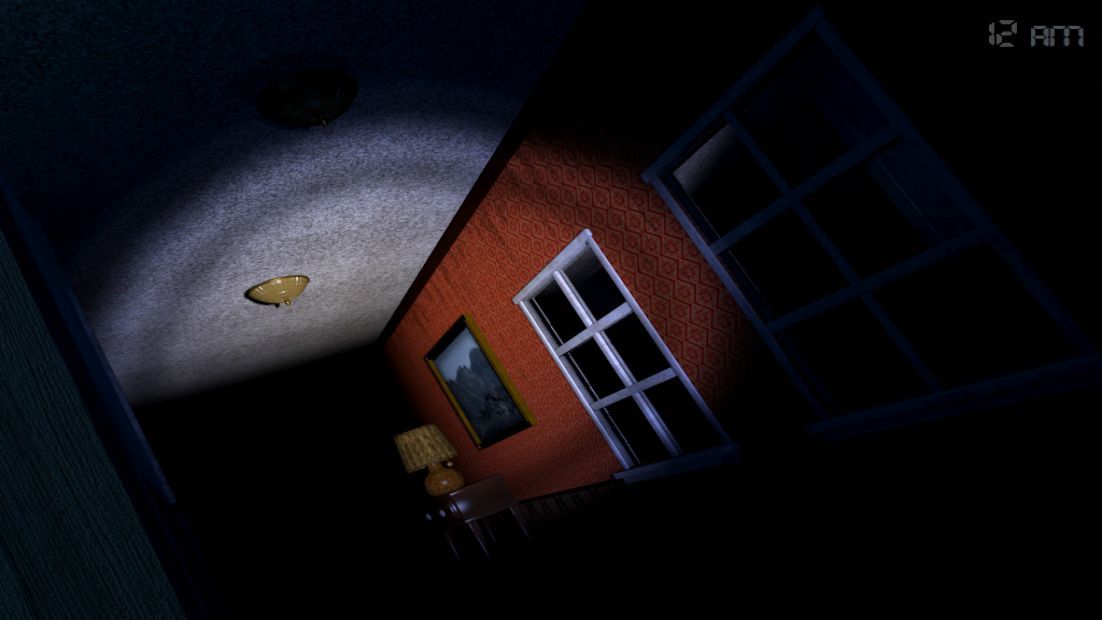 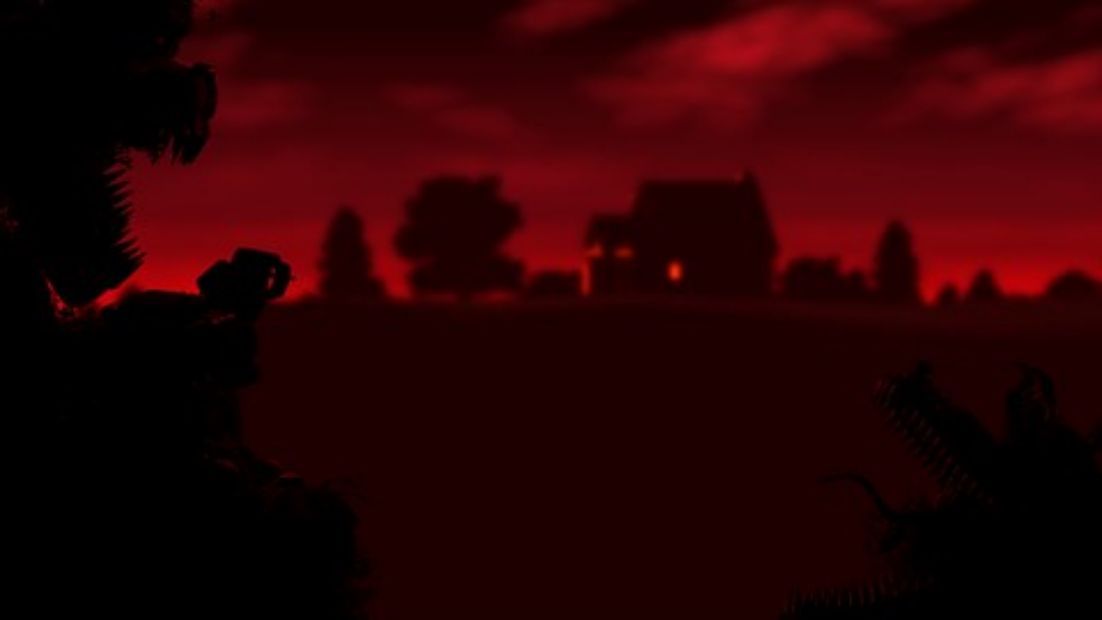 Get Five Nights at Freddy's 4

Similar to Five Nights at Freddy's 4