Terraria is a high freedom sandbox game developed by Re-Logic and was released on May 16, 2011 on PC. Players can do many things in the game, such as building weapons to defeat a wide variety of enemies and swarms, digging underground to find equipment, accessories, money and other useful things, collecting resources such as wood, stone, ore, and creating what you need with everything in the world and guard it. After completing character customization, the game throws the player into a completely randomly generated pixel world where the tools at hand mean the player needs to build things, explore the world, and defeat monsters. The entire game world is destructible, and after destroying certain obstacles, various resources such as rocks, wood, iron ore or other equipment can be found, and various monsters will be encountered. The main task of the game is to let players use various resources to create all kinds of strange and weird things according to their own ideas, so this makes the players full of motivation to explore.

1. Grab your tools and go exploring, there are a lot of things you can do in the world of Terraria, using weapons to fight off enemies and the many creatures that pose a threat!

2. Dig underground to find materials, money, and other useful things, collect wood, stone, ore, and all other resources to create your world and defend it.

1. There are more than 200 crafting recipes - weapons, defenses, potions, and more.

2. There are more than 25 block types to build anything you can imagine.

5. There are more than a dozen environments to explore.

7. There are more than 10 NPCs to meet and recruit to your home.

Terraria is such a simple and uncomplicated game, it is only 29Mb in size, but it is a complete RPG epic.

The world is relatively rough, the picture effect is not very good.

The game starts with a customizable character model with hairstyle, dress, color and so on. No matter what kind of appearance the player sets for the protagonist, after entering the game, they all have the same initial attributes, namely: HP100, defense 0, the item bar is the same copper short sword, copper hoe and copper axe. Players can also set their own map size selection and game difficulty, a special point to note is that, based on the player's choice of game difficulty is different, the consequences are different, it is recommended that newcomers start with the easiest mode. The initial monsters are collided to cause damage, while the later monsters will become a variety of ways to attack, the game also set a fixed boss and some special events, which is quite playable. The current version of the game under the main two game stages, one stage is the opening of the copper, iron and gold mine of the normal mode, the other is to defeat the hell boss after the land aberration mode, the latter mode will produce changes in underground products and monsters change to expand the game playability. 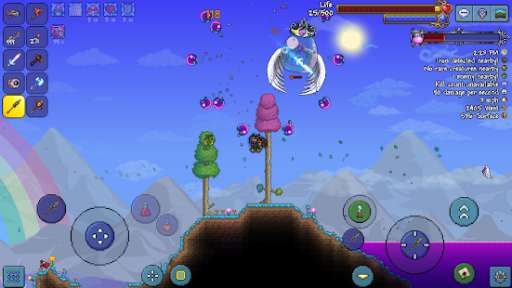 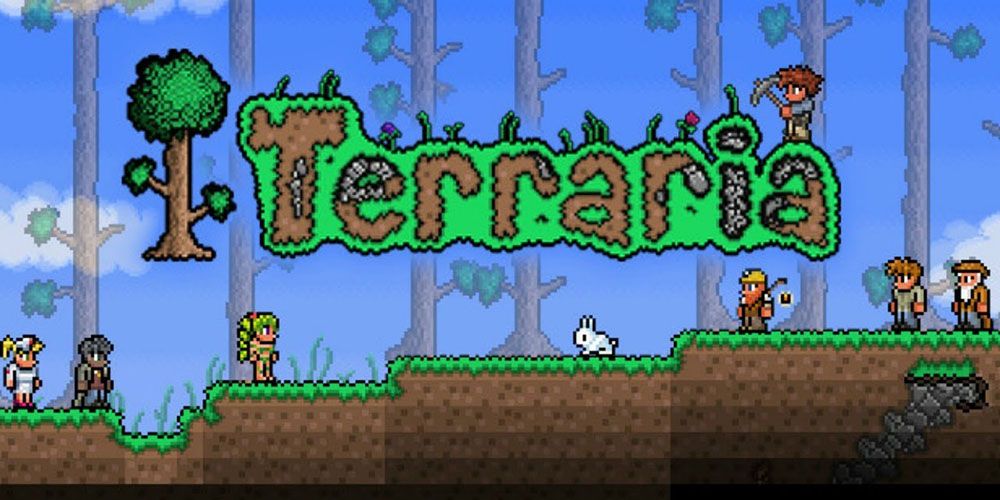 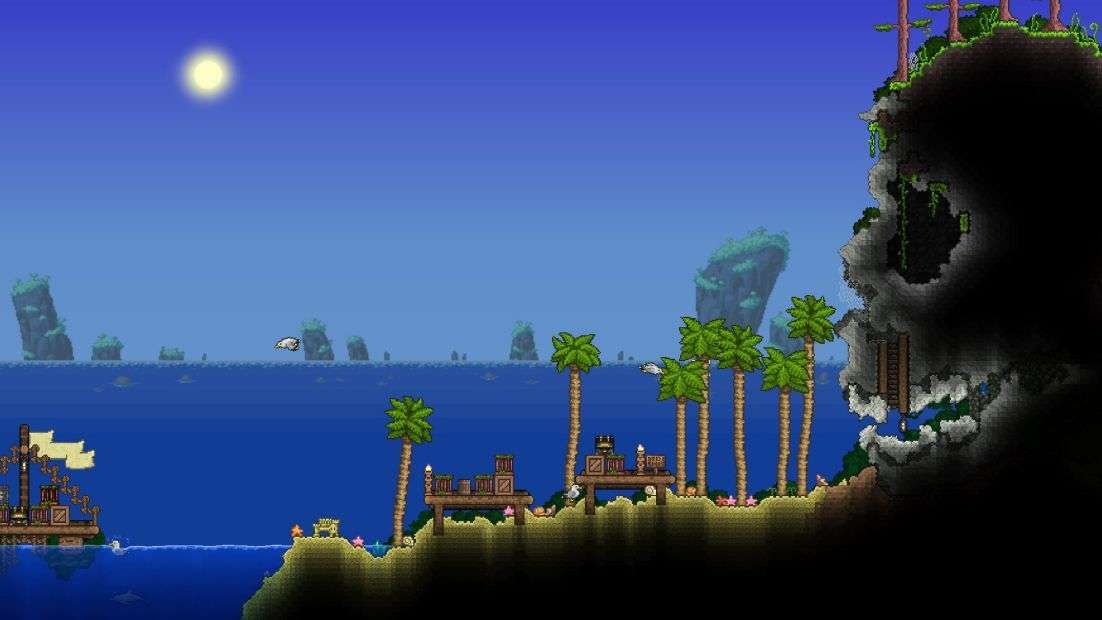 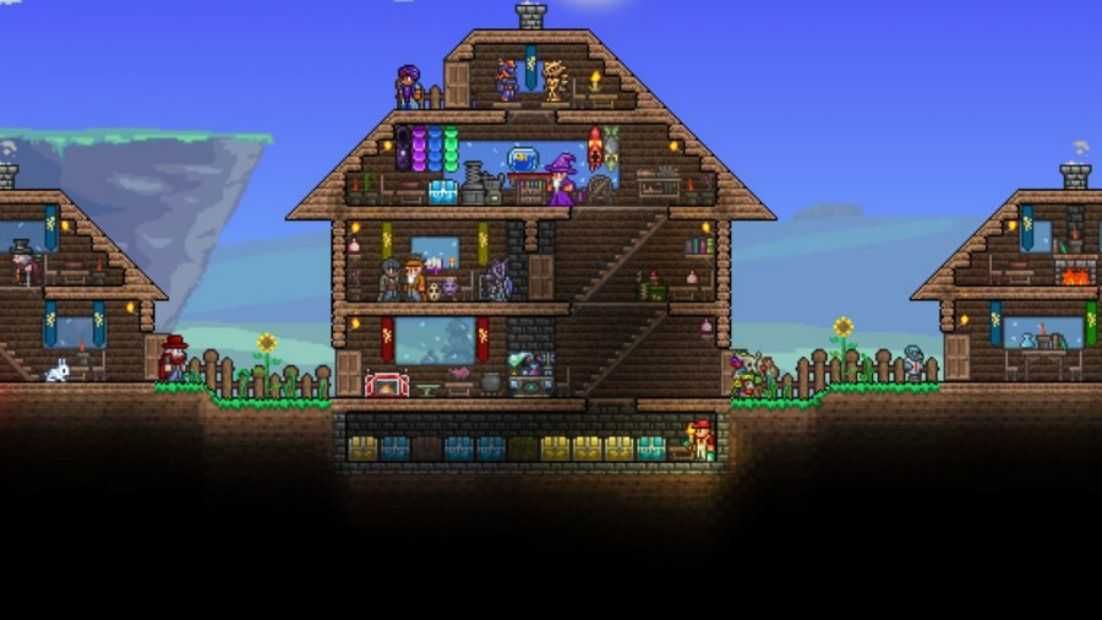 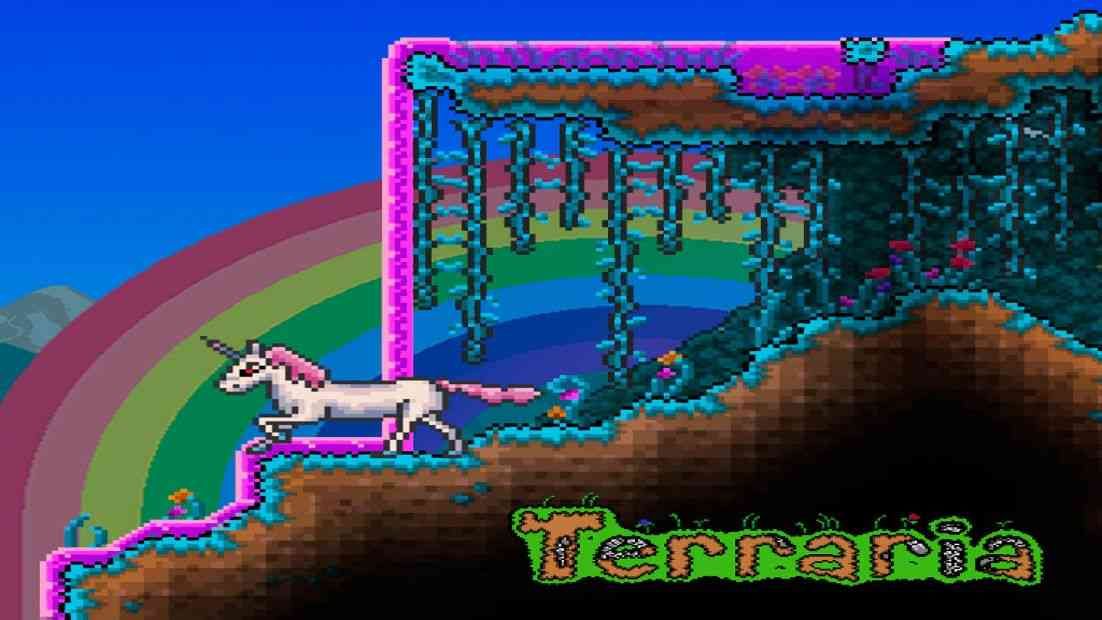 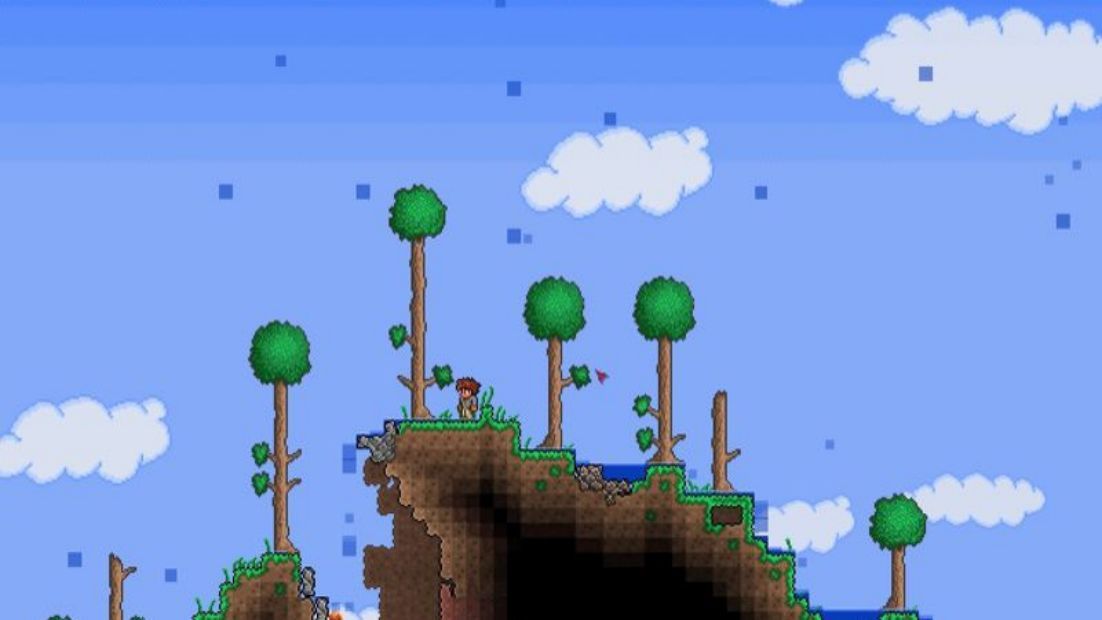 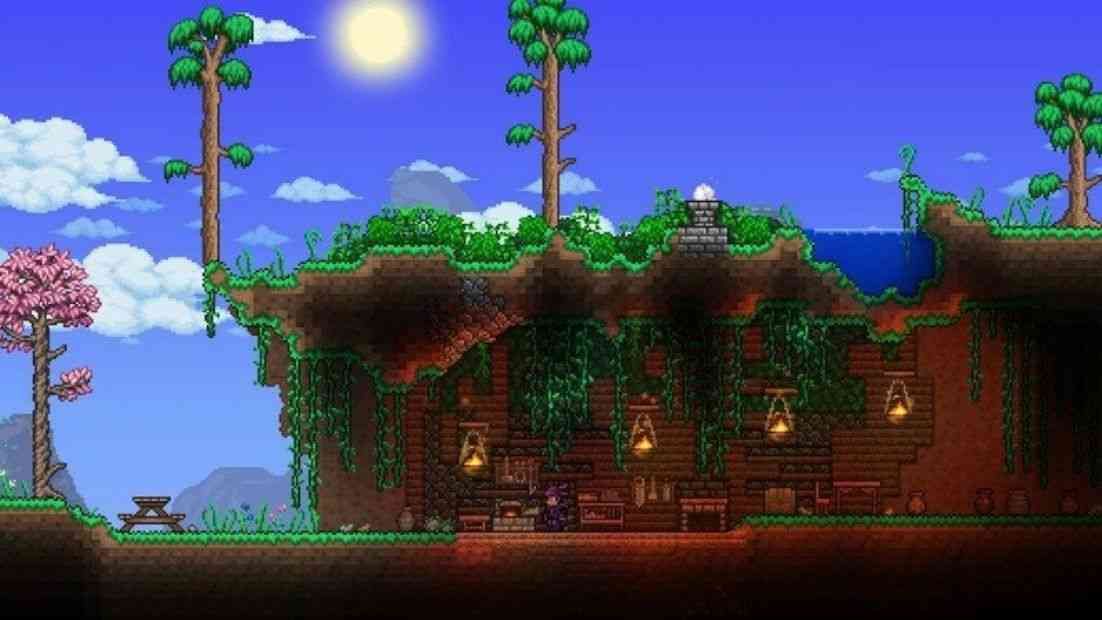 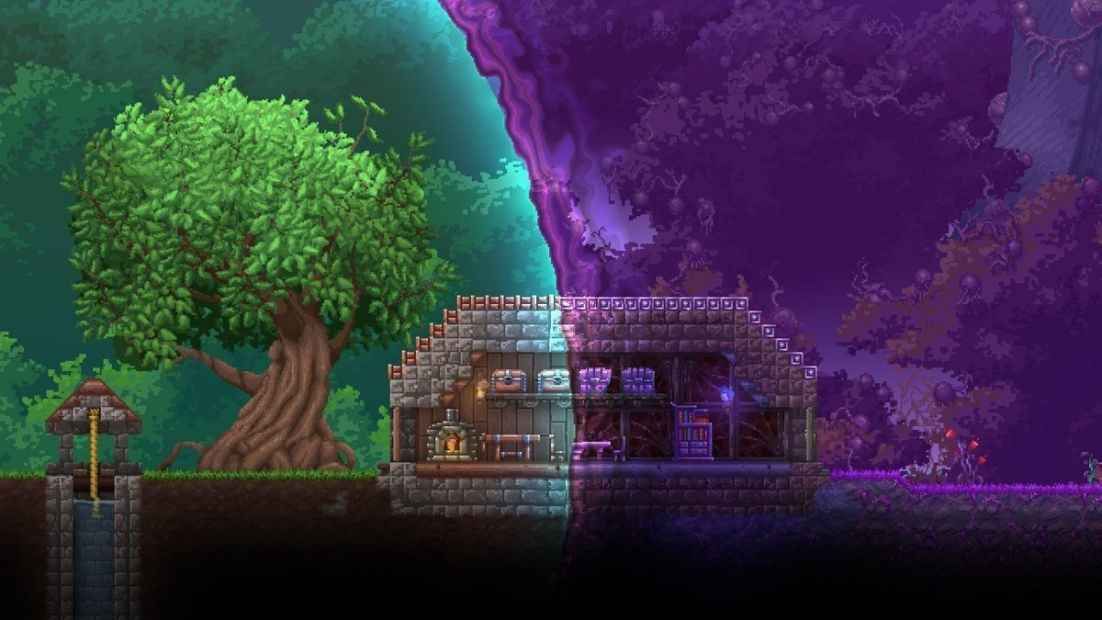 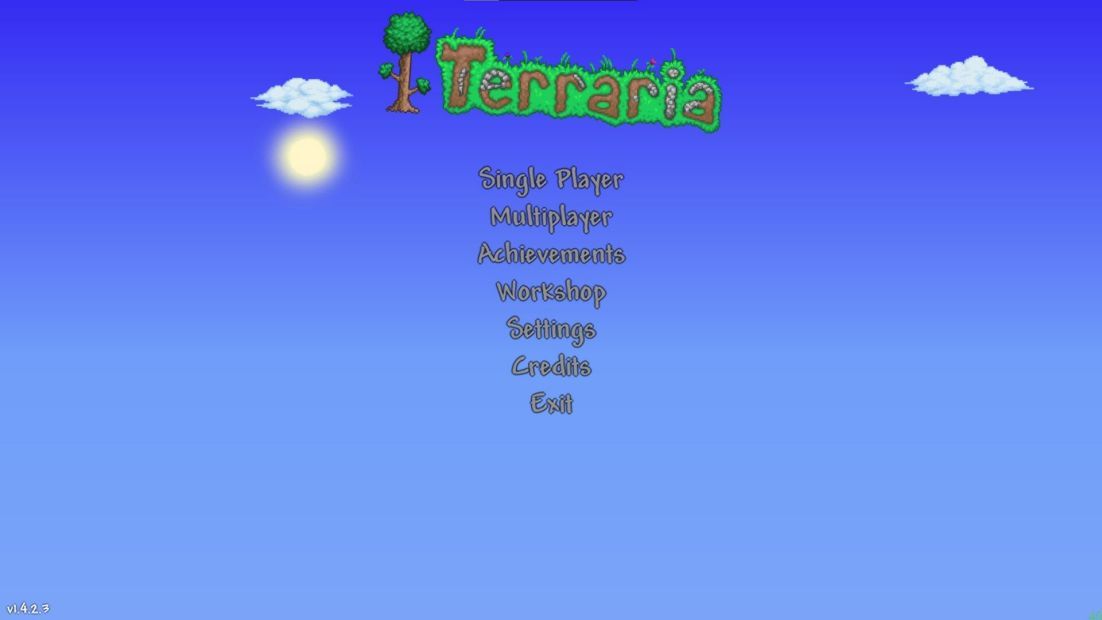