Marvel Strike Force is based on the superheroes of the marvel universe, creating a new story plot, in the latest version of Marvel Strike Force, you can defend the earth together with Captain America, Iron Man, Hulk and other popular characters in the battle. You can collect many superheroes from the Marvel universe and let them fight with the bosses of those classic masterpieces in the same space-time.

In Marvel Strike Force, players can use a variety of cool characters to fight with, the game has a large number of characters to choose from, different characters can give you a different experience. Mastering their own tactics to develop their own battle plan which helps you to defeat the opponent, there are some combinations of moves you need to develop yourself, come and choose your hero to start fighting.

1. Dominate the battlefield with strategy

The choice of character to take to the battlefield is crucial.

Enjoy the most dazzling and gorgeous experience.

Recruit your tactical team and build a squad of powerful MARVEL superheroes and super villains.

1. Ensemble mode of play, card-based character collection system and a variety of heroes and characters free to collect.

2. Plot-style immersion, the game can also be very clever to connect the relationship of each character.

3. How to make your hero characters become stronger, it all depends on your way to raise!

2. The movie level high quality interface, you can be experience the game at any time.

3. You can play with your friends, save the world together to eradicate the evil forces.

1. This game has changed and there are some places where you need to pay.

2. And the resources have not improved.

All the characters in this game are American characters, it is based on Marvel adaptation, although in the design of the characters is relatively fresh, but also has a wild style. The graphics are very stunning and can give players a faster sense of character immersion, thus allowing players to build a heroic team of their own.

The operation is the use of turn-based gameplay, players can choose according to their personal preferences and the needs of the plot settings and training a hero team. It has free competition and diversified gameplay, so that the whole game is full of infinite challenges and tension, offering players a better experience of characteristics of the game.

In short, the game's graphics are very stunning, the new 3D graphics can let players more deeply into the game, and each heroic characters have their own plot story. If you are interested in Marvel Strike Force, come and experience it！ 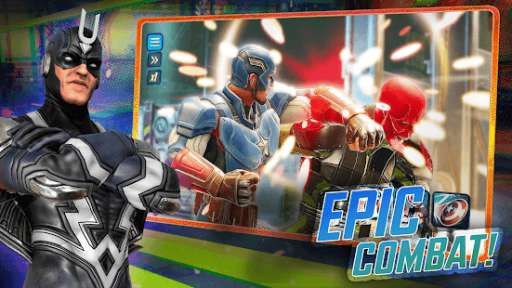 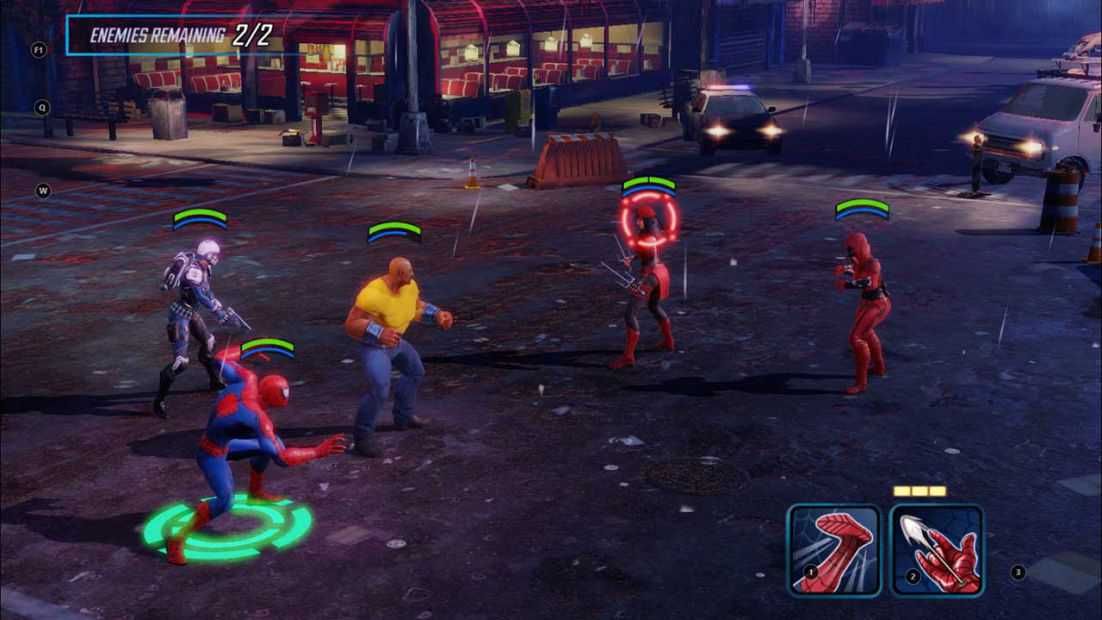