Grand Theft Auto III is the first game in the GTA series released by Rockstar, released on October 22, 2001, with its spin-off prequel "Grand Theft Auto: Liberty City Stories". The game has been a sensation throughout the gaming world and the United States. The game's background city is Liberty City (Liberty City, the prototype for New York), tells the story of the protagonist Claude in Liberty City to develop power, and finally defeated the Colombian gang and his ex-girlfriend Katerina. Players will play as a city living in this open life, in this world, crime is a free choice. The game also allows for the indiscriminate use of various weapons on the street.

1. There is stunning graphical interface of the game, characters and vehicles.

2. It has high-definition gameplay graphics.

5. It supports for USB controller handles.

1. The appeal of these delights is on a much wider range of regular players.

2. It doesn't require you to have great driving skills, or to desperately upgrade your character.

3. This may not be to the taste of racing fans, shooting fans and role-playing fans, but it makes more enjoyable for the gamer who is afraid of frustration.

5. This is a game in which you need to drive and complete difficult maneuvers for extra rewards, and need to complete missions through which you can earn money and improve your status.

Grand Theft Auto III has evolved considerably, becoming a 3D game with enhanced graphics and rich missions based on the original 2D. Even though the difficulty makes many players feel overwhelmed, but the playability is still very great.

1. There is no control over the vehicle and you rarely hit the person you want to hit when shooting.

2. It will randomly crash in the middle of a mission or while cruising.

Grand Theft Auto III is set in a dark and brutal world of crime. With people from all walks of life in the grungy and dark city of Liberty. In the game you will need to follow the game's voice prompts to uncover a darkly humorous storyline, the game has a shocking soundtrack and a very open game world, you can get a high degree of freedom in the game and experience more fun!

In short, Grand Theft Auto III completed the transition from 2D to 3D, and many PC gamers said they felt the difference between console games and computer games for the first time. On the one hand, Grand Theft Auto 3 is too violent, which will affect the growth of teenagers, and even some countries have imposed a ban on Grand Theft Auto III. On the other hand, the absolutely free game mode of Grand Theft Auto 3, the real feeling and the influence of this game on the whole game development industry should also be greatly praised. 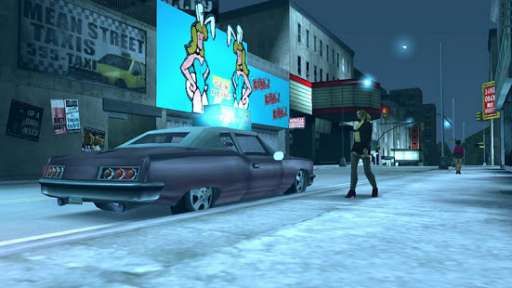 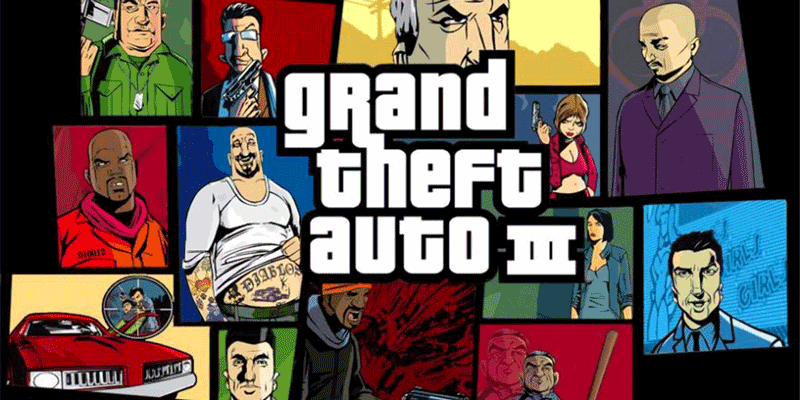 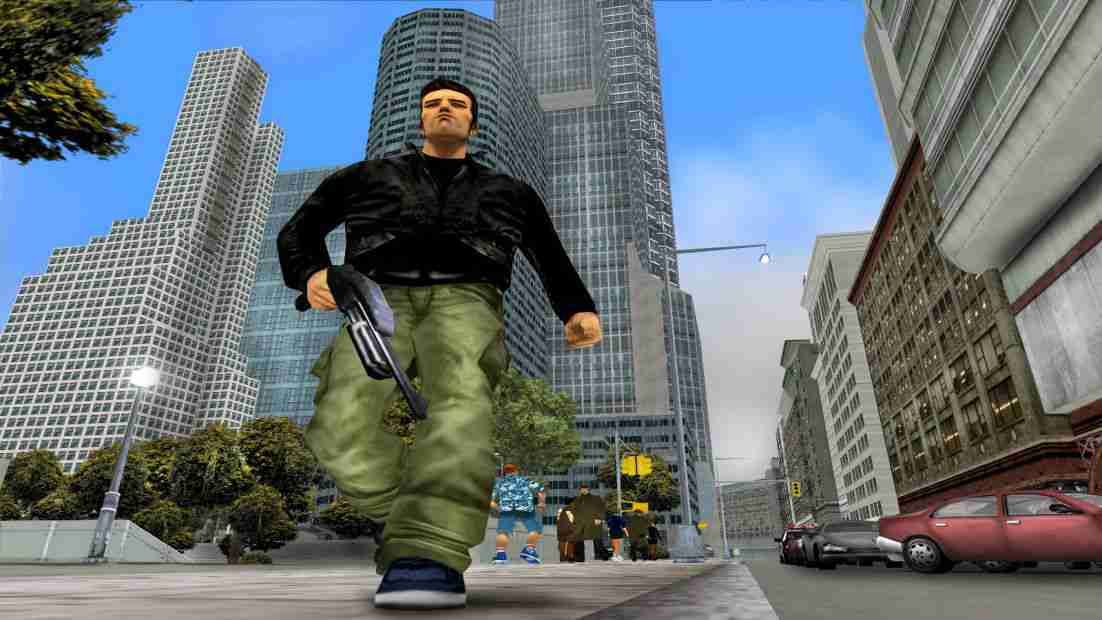 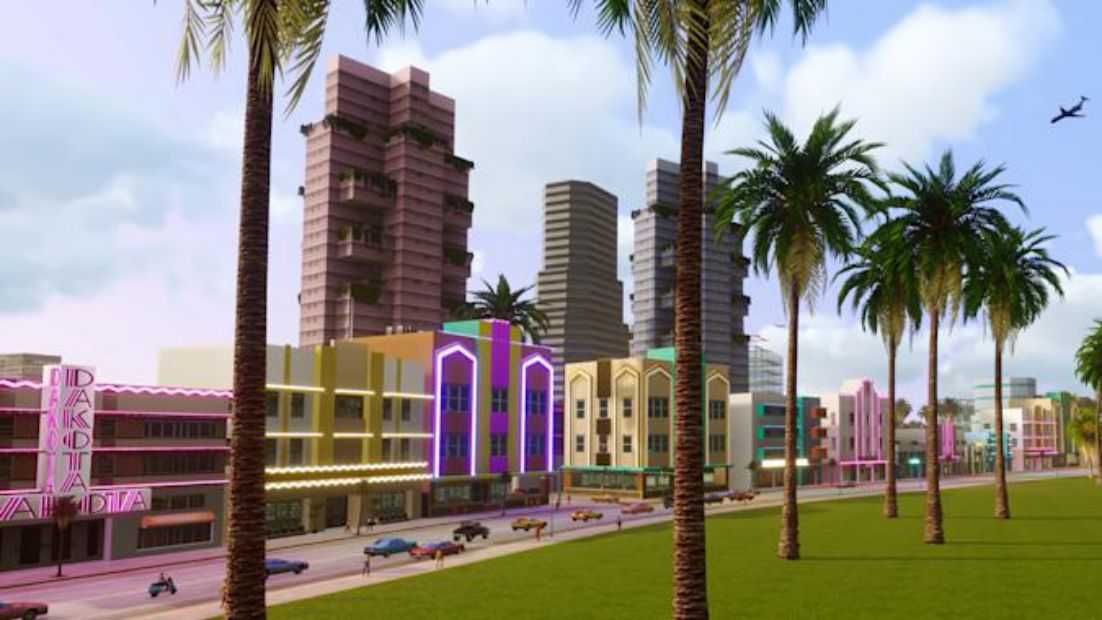 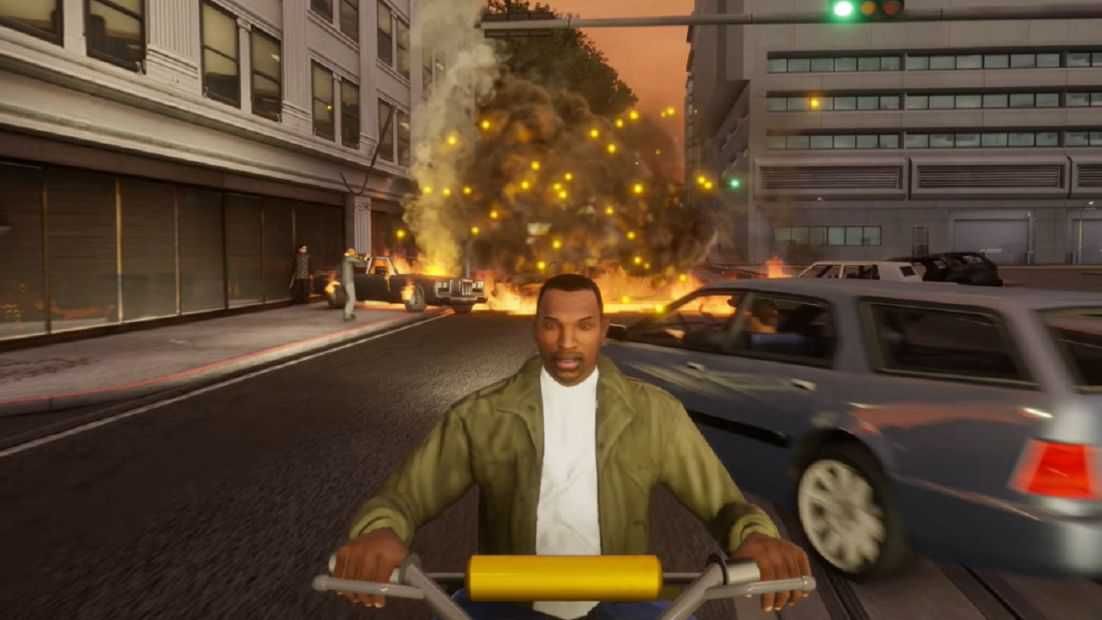 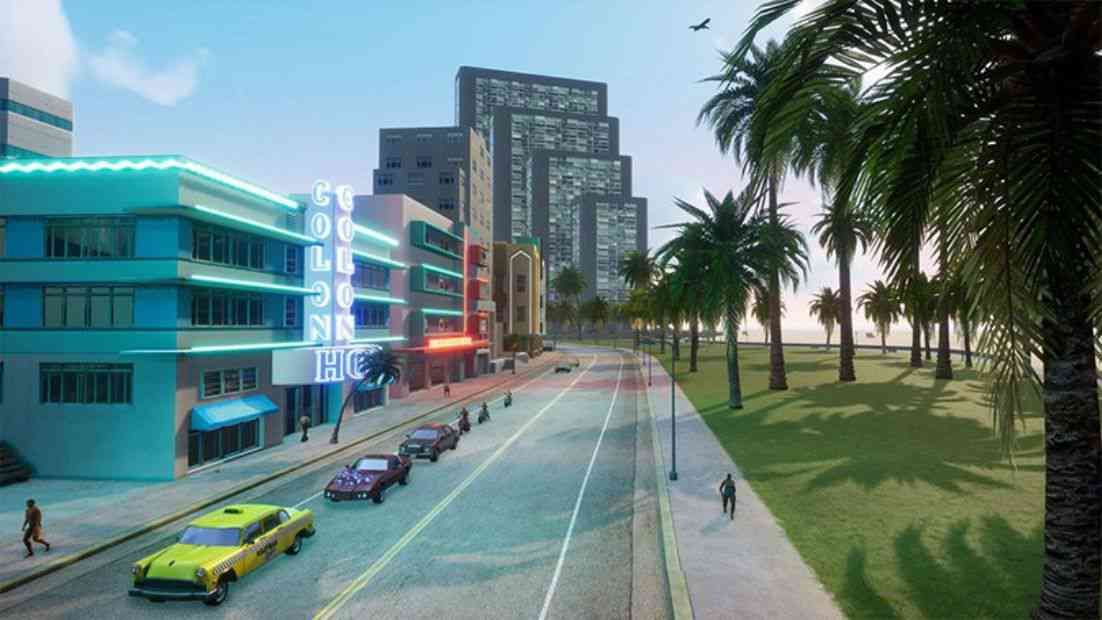 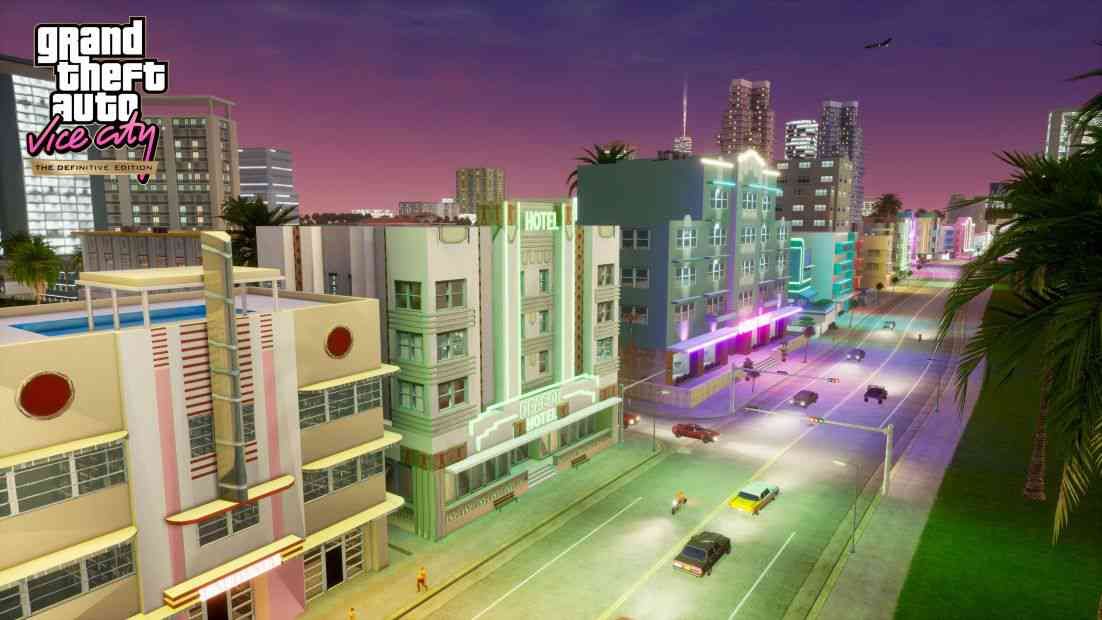