Evony is a multiplayer online matchmaking game with the European Middle Ages as its historical background. The magnificent graphics, strict cultural settings, and balanced strategy system are the most important features of this game. In the game, stone-working, metal casting, compass, and engineering, are all familiar technologies that are developed by players themselves. Players can also use workers, warriors, swordsmen, and heavy armor cavalry to attack the city and plunder the land.

At the same time, Evony is a worldwide online game, where you can meet people from various countries, mainly from the English-speaking world, the United States, the United Kingdom and Australia are the main source of players, with English as the main communication language. It is known that Evony entered the foreign market in 2009 and has developed 26 million overseas players in just two years. The number of average simultaneous online players exceeds 800,000.

2. Here, you are the diplomat! Join alliances and communicate with your allies to build a nation. We support voice, text and automatic translation. You can discuss countermeasures with your allies and fight against the enemy without any obstacles.

3. You can be the commander! Up to four types of troops for you to train.

4. You can be the internal affairs officer! You can manage cities, deploy resources, research technology, and develop the military!

5. You can be the king! Recruit your historical generals, conquer the lands, and recuperate. You can also capture enemy generals and turn them to fight for you.

The game is unique in creating a multi-civilization system, which is currently open to several major civilizations such as China, Europe, Japan, Korea, the United States and Russia, each with its own characteristics.

3. The bloodthirsty and exciting battle for the kingdom

The battle for the kingdom requires players to unite the strength of the alliance members, launch a rally attack, and win repeated battles with rival alliances to take possession of the kingdom and gain the supreme glory of the king!

1. The game can make friends through the social function and use resources to gain strategic advantages.

2. It is a war theme strategy game with retro art style.

1. As for the page, the perspective needs to be diversified.

2. In the game, you can play without paying, but a number of places are guiding players to pay.

Firstly, The game's graphics are exquisitely realistic. At the same time, it allows global players to compete in the same service, the game's soldier types are designed for the historical characteristics of each civilization and highly recreated the real existence of the legendary soldiers! Last but not the least, the game currently has plenty of interesting gameplay, which greatly enriches the playability of the game! For example, the game's patrol game, black market trading, roulette game, sub-city robbery and so on, so that you can get a casual game experience while attacking the city! 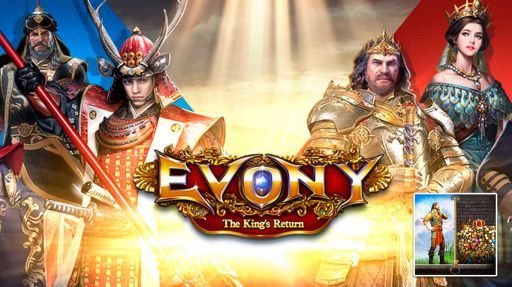 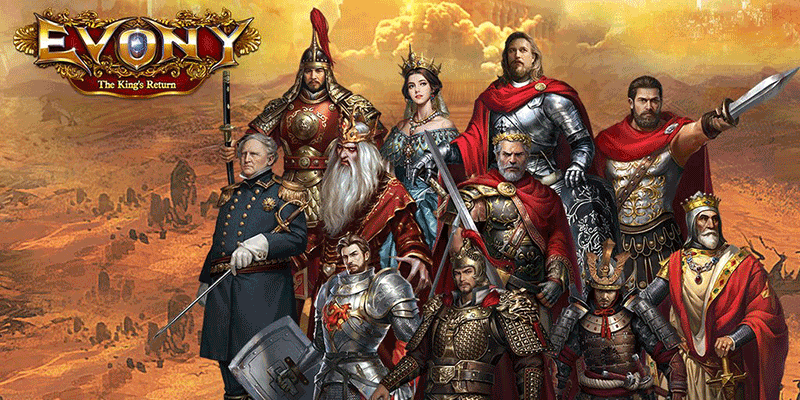 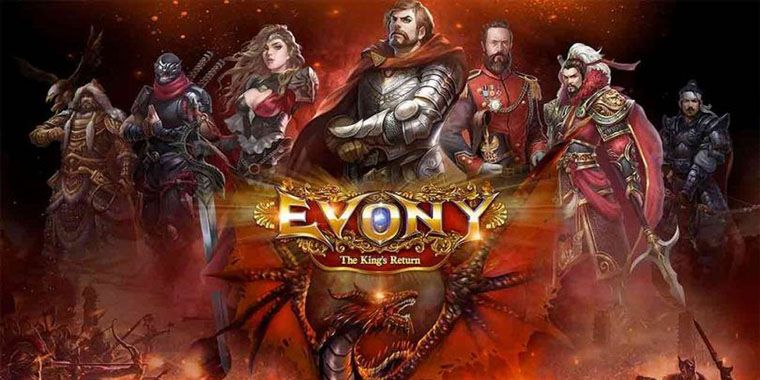 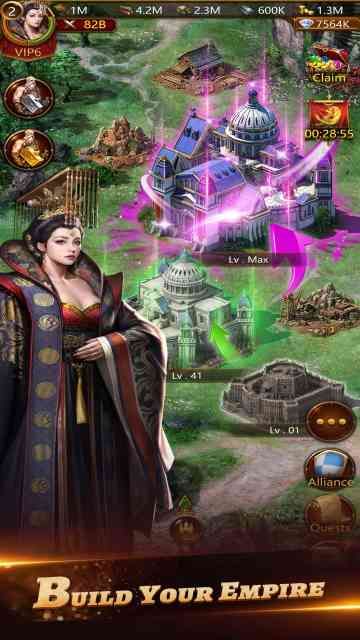 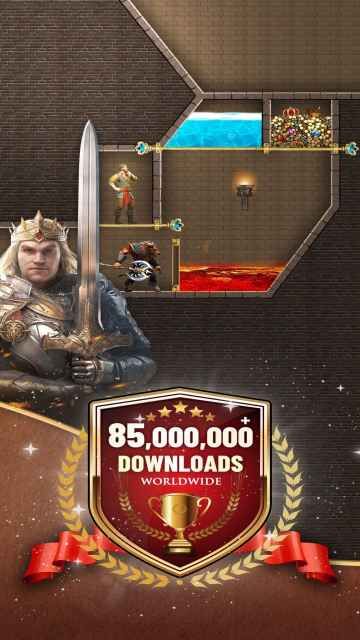 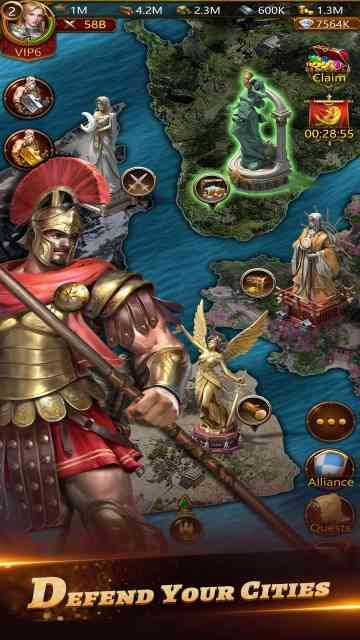 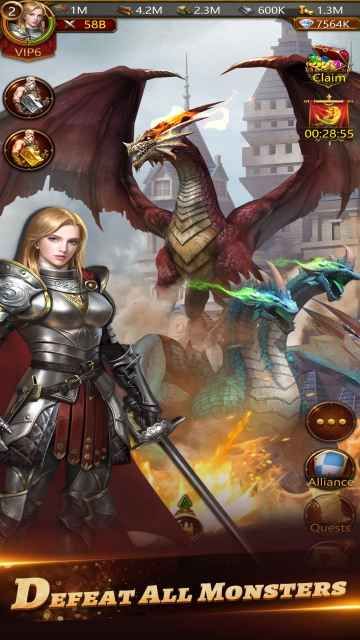 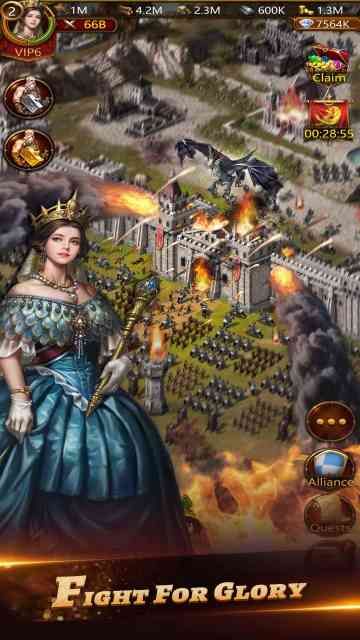