This is the hardest war ever fought, and humanity is almost losing its last hope. The infected destroyed all the cities and we were the last survivors of the war. With the only shred of will to survive, we all established the last refuge for humanity in the wasteland. In order to live, we have no choice but to break into the crisis-ridden deserted land, searching for the necessary supplies to survive.

Last Shelter Survival is a very exciting doomsday survival game, the game uses ultra-clear and ultra-detailed 3D graphics to perfectly restore a tense and exciting battlefield for players. Here, survival is not only the only goal, but also to destroy the zombie virus and develop the city. The game will be set in the background for the future of the zombie virus spread around the day, the game incorporates a rich operation and gameplay, players can build their own shelter in the game, and joint other players together to block the loss of the attack.

You can fight with your friends in the game, and the gameplay is rich, diverse, and exciting to play. This is a global war across time and territory, overseas areas also suffered from the virus attack. If you are interested in Last Shelter Survival, come and experience it!

1. Take on the role of a commander and establish safe havens.

2. Lead your legions to fight against the zombies and rebuild their homes.

3. Support alliance gameplay, gather forces and fight side by side against the zombies!

4. Combine sci-fi intergalactic warfare, doomsday as the background to gather forces for life and death slaughter.

5. Free and flexible combat gameplay, alliance with other players to resist the attack.

6. Players will rebuild their homes and improve their military strength to develop trade.

1. Surviving is the first step; you must rebuild your city. Roads are the most important link between cities.

2. City planning is an important strategy for city development and must be done with operational efficiency in mind, it's time to show wisdom!

3. In a post-apocalyptic world, supplies are the key to develop, and trade helicopters can provide you with trade support for free.

1. The game interface looks good; many details are designed in place.

2. This is a surprisingly good game. It's a wise way to spend your time.

1. The game heroes are eliminated and replaced particularly quickly.

2. This game, if you do not spend money, it may be difficult to pass the levels.

The game's graphics are exceptionally sharp, the details of the scene are in place, the leisurely zombies walking around the base, the twists and turns of the road scattered buildings and there is only desert world in the distant which makes people a sense of doom immediately.

Overall, the gameplay is not much innovation, but some small design makes the game very playable, but these let players spend more time and effort to layout the design. 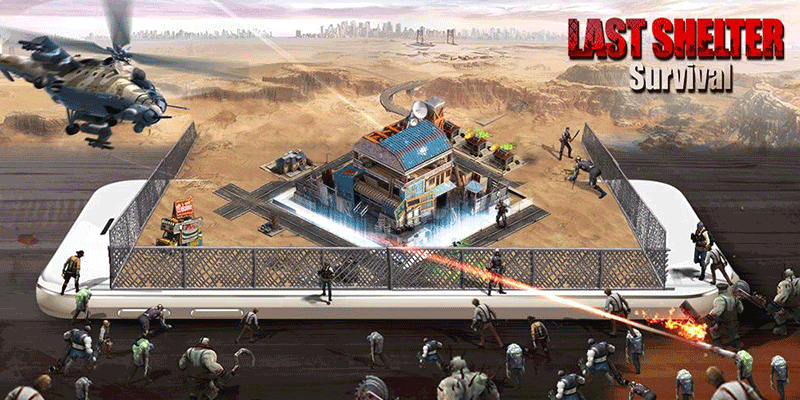 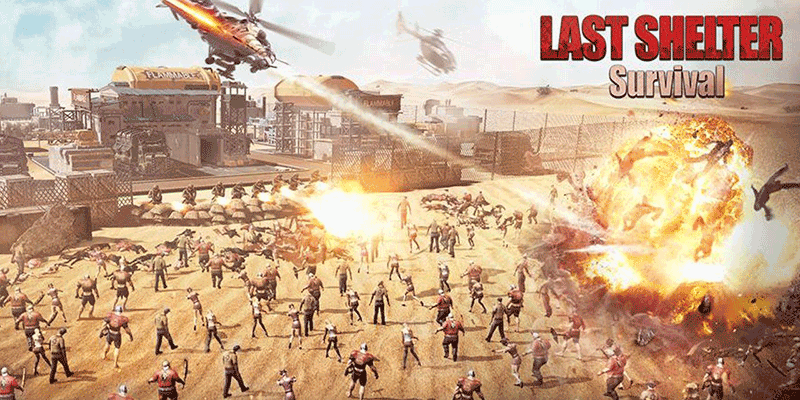 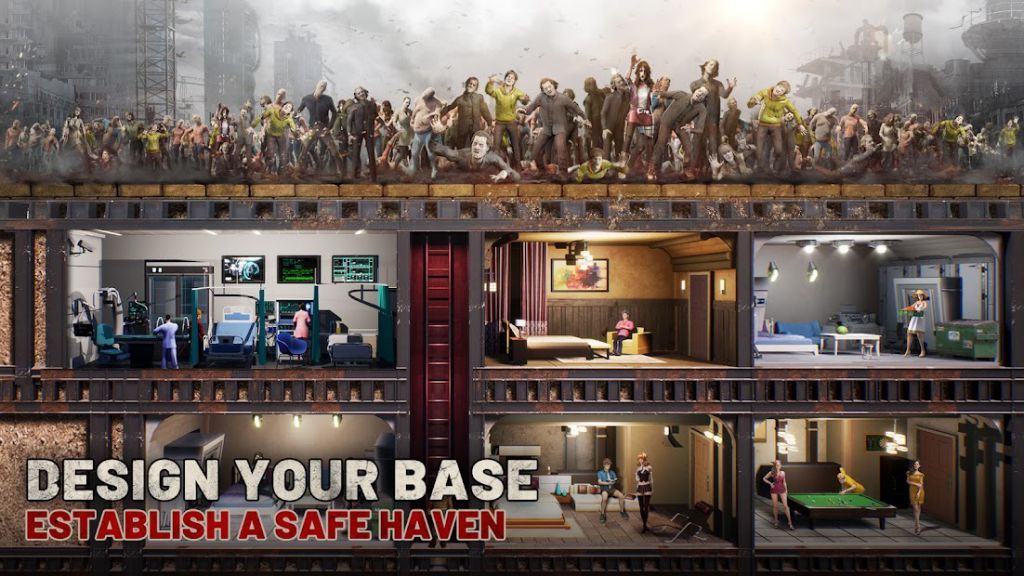 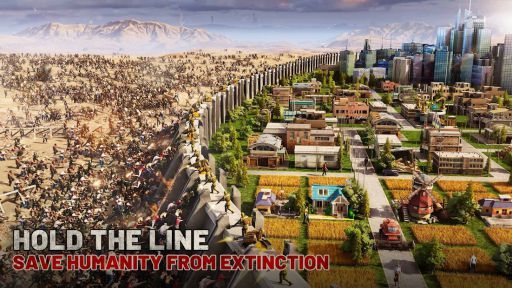 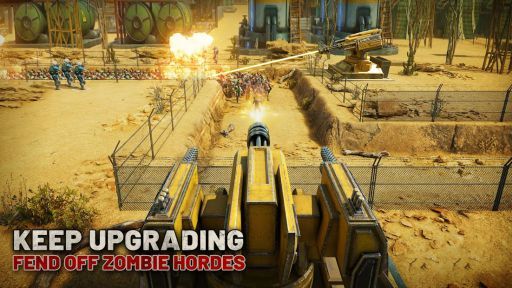 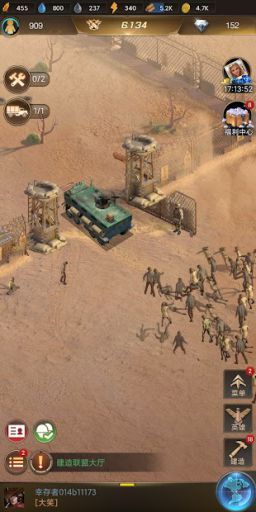 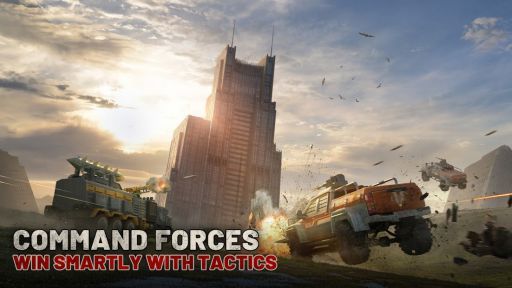 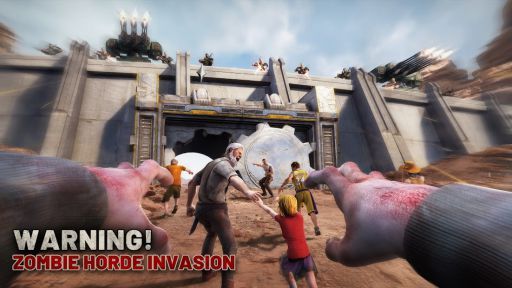 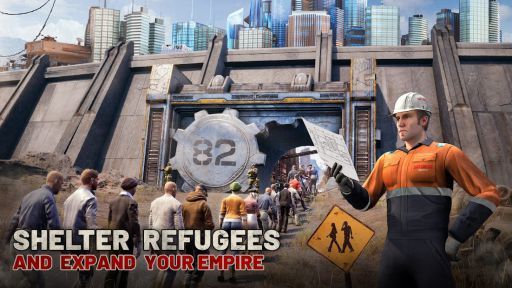